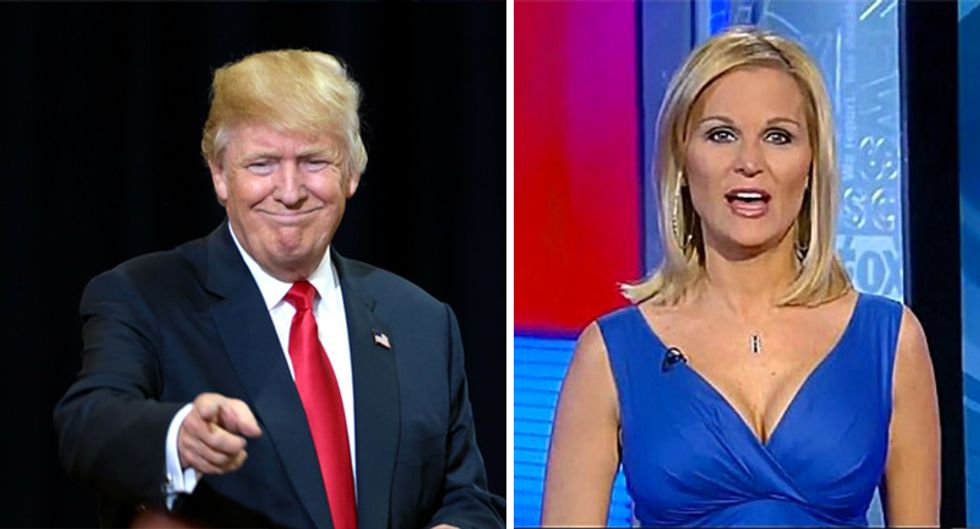 CNN legal analyst Jeffrey Toobin on Thursday reacted to Attorney General Jeff Sessions’ decision not to appoint a second special counsel to investigate the FBI, arguing the Republicans who are pushing for a “deep state” probe” are “getting the information from tinfoil hats” and Fox News.

Toobin saw Sessions’ decision not to appoint a second special counsel as a rebuke of the “deep state” narrative championed by Donald Trump and his congressional Republican backers.

“Most of these Republicans making accusations, as far as I can tell, are getting the information from tinfoil hats that they wear,” the CNN legal analyst explained.

“[The Department of Justice] looked at accusations and said the appropriate level of inquiry is for a U.S. attorney not from the area to look into it,” Toobin said. “That seems to me more than sufficient. And this is a political act designed—I mean, the criticism of Sessions—is a political act designed to distract attention from the investigation of Trump and attack Hillary Clinton, which is what Fox News consists of about 20 hours a day.”

“That's not the appropriate role of the Justice Department,” Toobin added. “Jeff Sessions is doing the right thing.”