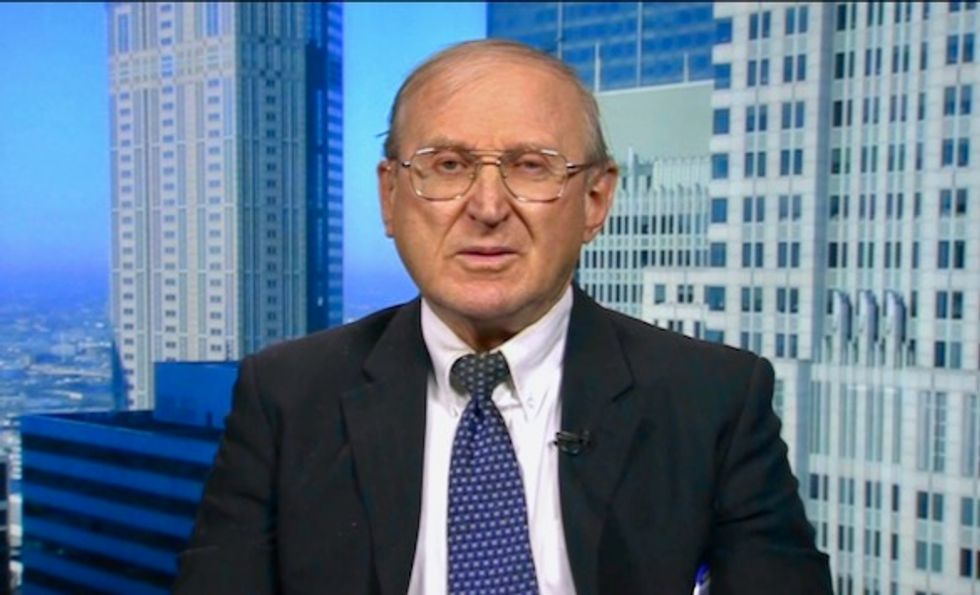 A Holocaust-denying white supremacist has become the Republican party nominee for a US Congressional seat representing portions of Chicago and neighboring suburbs.

He will now compete for the US House seat in a heavily Democratic district of the Midwestern state.

The Illinois Republican party had not recruited a challenger in the district, because a GOP candidate was unlikely to succeed in a general election matchup against the Democratic incumbent Dan Lipinski, who has held the seat since 2005.

The party also had condemned Jones's candidacy and urged voters to disavow him.

"The Illinois Republican Party and our country have no place for Nazis like Arthur Jones. We strongly oppose his racist views and his candidacy for any public office," the state party's chairman Tim Schneider said in a February statement.

By comparison, Lipinski received more than 47,000 votes for his party's nomination.

Jones, a 70-year-old retired insurance agent, has unsuccessfully run for elected office since the 1970s, according to the Chicago Sun-Times.

While he described himself as a former leader of the American Nazi Party, he insisted to CNN that he did not belong to any particular party.

"I call myself an American patriot and statesman," Jones told CNN in an interview.

When pressed, he admitted denying the Holocaust, calling it "nothing but an international extortion racket by the Jews."

Jones added that he only belongs to his own group, called the America First Committee, whose membership is open only to white people of non-Jewish descent.

He describes the United States' foreign conflicts as "Jew Wars" on his website and is also opposed to people who are gay and bisexual.

The US far-right has seen something of a resurgence since President Donald Trump assumed office last year on a nativist "America First" platform.

Trump came under fire last August for failing to forcefully condemn a white supremacist rally in Charlottesville, Virginia, which resulted in clashes and the death of a counter-protester.