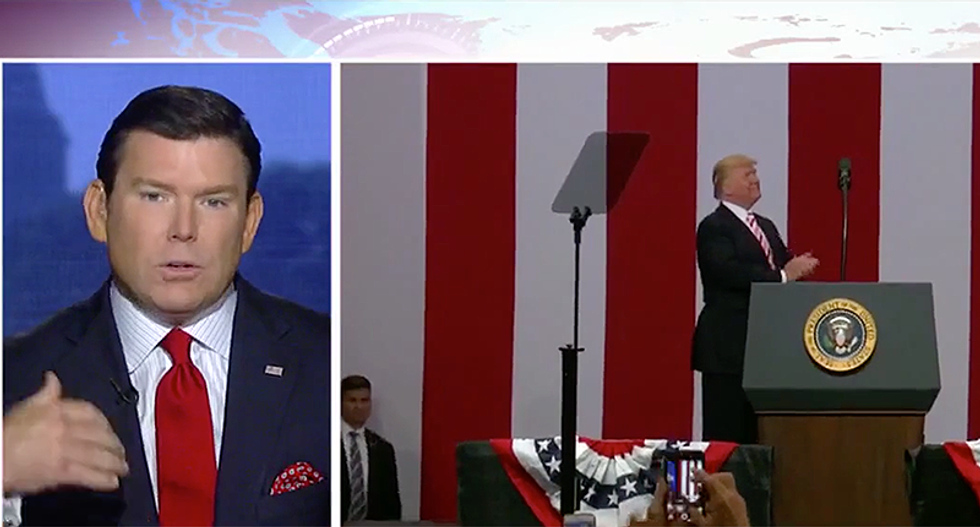 In yet another stunning shakeup, John Dowd—Donald Trump’s lead outside lawyer for special counsel Robert Mueller’s investigation—announced his resignation from the legal team, a mere 11 days after the president insisted he’s “VERY happy” with his attorneys.

On March 11, Trump tried to push back on a “false story” in the New York Times that indicated the president was “frustrated with his team’s legal strategy” and considering new options.

“The Failing New York Times purposely wrote a false story stating that I am unhappy with my legal team on the Russia case and am going to add another lawyer to help out,” Trump wrote on Twitter. “Wrong. I am VERY happy with my lawyers, John Dowd, Ty Cobb and Jay Sekulow.”

The Failing New York Times purposely wrote a false story stating that I am unhappy with my legal team on the Russia… https://t.co/LPBOjSP2LR
— Donald J. Trump (@Donald J. Trump) 1520775664.0

The news of Dowd’s departure came just two days after the president hired Washington lawyer Joseph diGenova, who has pushed a conspiracy that the FBI and Justice Department are trying to frame Trump.

The president’s denial of the Times report, coupled with Trump’s new legal hire and Dowd’s resignation, was not lost on reporters—including Fox News’ Bret Baier—who took to Twitter to point out the president’s claim of “fake news” doesn’t hold up.