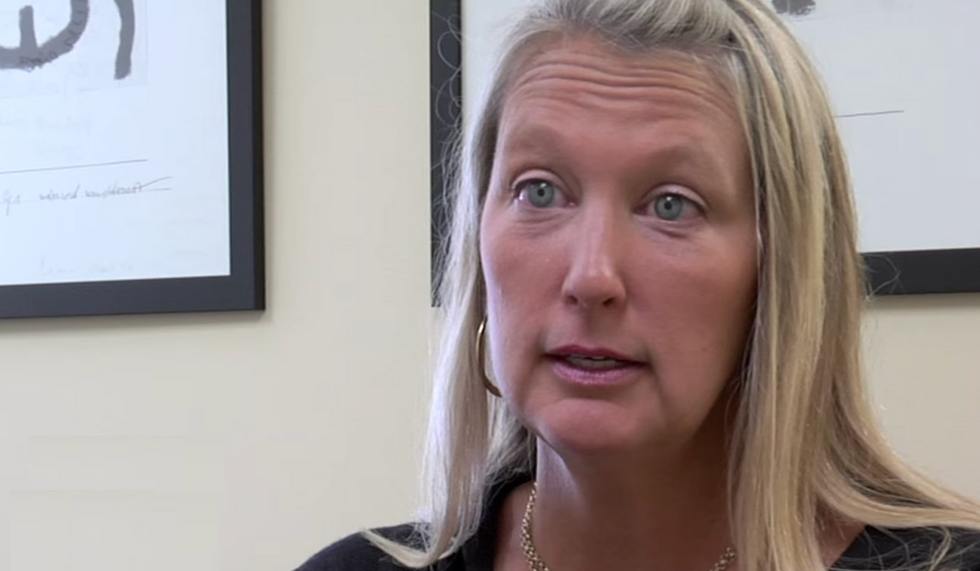 A bill that would limit child marriage has run into opposition from Kentucky Republicans who argue that parents should be able to marry off their kids without interference of a court, the Courier-Journal reports.

The modest bill would not totally ban child marriages, but would require a judge to review records to make sure that the child was not the victim of abuse, that there are not domestic violence incident involving either party and that the adult is not a registered sex-offender. The bill would require that the judge deny the right to marry if there was a pregnancy that resulted from the adult spouse molesting the child.

"I had some problems with the bill," he said. "Decisions involving a minor child should be made by a parent, not the court."

Kentucky has the third-highest rate of child marriages in the nation, according to the Tahirir Women's Justice Center.

As it stands, minors in Kentucky can marry at 16 or 17 with a parent's permission and teens under 16 can marry with a judge's permission. The new bill would change this to 18 but allow 17-year-olds to marry if they got permission of a judge and the age difference between the spouses was less than four years.

"It is disgusting that lobbying organizations would embrace kids marrying adults. We see evidence of parents who are addicted, abusive, neglectful pushing their children into predatory arms. Appalling."