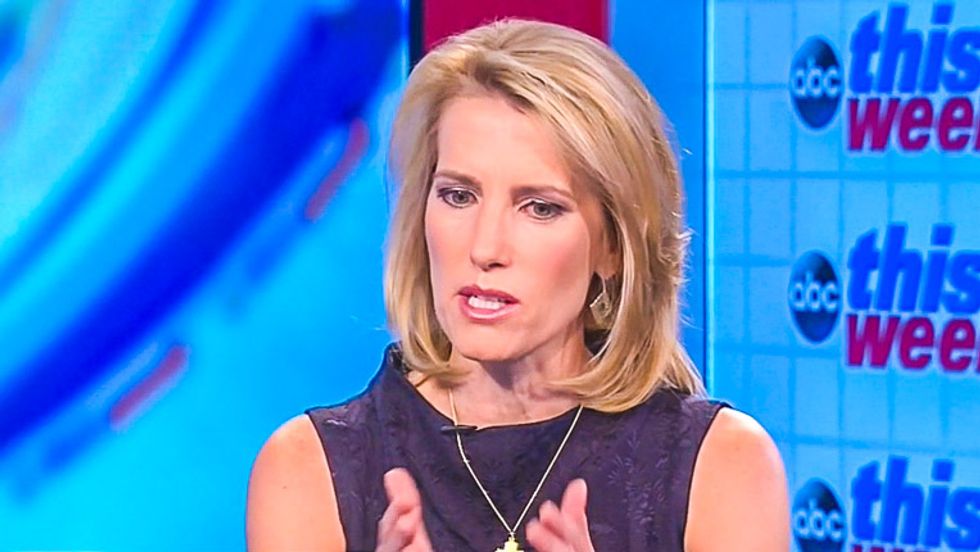 Fox News host Laura Ingraham on Thursday apologized to Parkland student David Hogg after she gloated about his college rejections.

“Any student should be proud of a 4.2 GPA,” Ingraham wrote on Twitter shortly after two advertisers announced the were pulling sponsorship of her Fox News show "The Ingraham Angle."

“For the record, I believe my show was the first to feature David immediately after that horrific shooting,” she added.