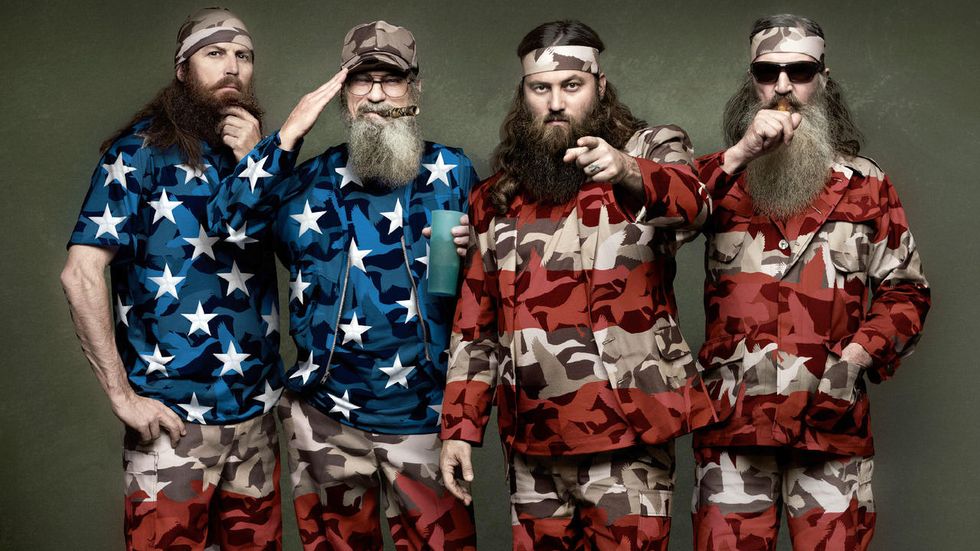 A former employee shared a 27-page internal document produced by officials who worked most closely on President Donald Trump's presidential campaign, and it serves as a blueprint for the strategy Cambridge Analytica used on a variety of social media platforms, reported The Guardian.

The firm owned by Trump megadonor Robert Mercer used intensive survey research, data modeling and algorithms to target 10,000 different ads to thinly sliced audiences in the months before the election.

Those ads were viewed billions of times, according to the document, and suggests Cambridge Analytica was able to monitor in real time how effective the messages were on different types of voters -- providing a feedback loop that allowed their algorithms to be constantly updated and improved.

"Voters in areas where people were likely to be Trump supporters were shown a triumphant-looking image of the nominee, and help finding their nearest polling station," The Guardian reported. "Those whose geographical information suggested they were not fervent Trump supporters, such as swing voters, were shown photos of his high-profile supporters, including his daughter Ivanka Trump, a celebrity from the reality TV show Duck Dynasty, and Dana White, the president of the Ultimate Fighting Championship."

A former employee, Brittany Kaiser, told the newspaper that one of the most effective ads pushed by Cambridge Analytica was a sponsored post created by Politico that looked like a news report but was labeled as a "paid advertisement by Donald J. Trump for President."

The interactive graphic, called “10 inconvenient truths about the Clinton Foundation," appeared on the site for several weeks when internet users from certain swing states visited Politico, whose sponsored content team produced the ad.

Cambridge Analytica boasted the ad achieved an average engagement time of four minutes, and Kaiser told The Guardian it was "the most successful thing we pushed out."

The firm also pushed out advertisements on Facebook, Twitter, Google and Pandora that helped convince 35,000 supporters to install an app used by the most active Trump supporters.

Cambridge Analytica and the Trump campaign also took advantage of the “conversational ads” feature launched by Twitter at the start of the election year to jump start viral tweets using pre-determined hashtags.

Those campaigns were then amplified by Russian bot accounts, according to law enforcement and intelligence agencies -- and later confirmed by social media executives.

For example, the company made sure voters would see "Hillary Voted for the Iraq War – Donald Trump opposed it" when they searched for Trump's position on the war.

Kaiser also explained how the Trump campaign took advantage of a missed opportunity by the Clinton campaign on Election Day.

She said Hillary Clinton’s campaign had reserved YouTube's masthead for an advertisement as most voters headed to the polls, but felt so confident of winning they gave up the space.

Google, which owns the video website, offered the masthead to the Trump campaign -- which immediately agreed and showed two different ads to voters based on detailed geographical information of YouTube visitors.