NRA's Dana Loesch: 'Millions of families are being punished' by gun control because of the Parkland shooting 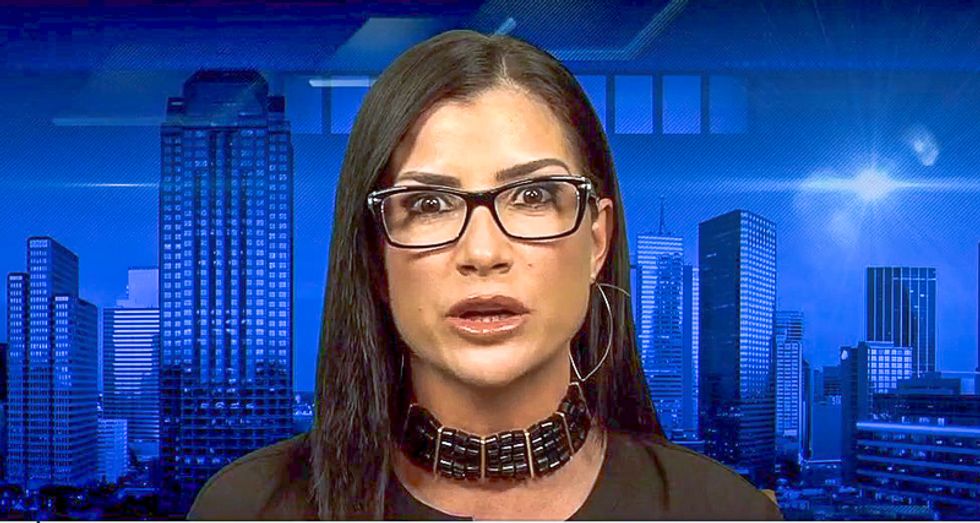 While speaking to the hosts of Fox & Friends on Thursday, Loesch appeared outraged over proposals to raise the purchasing age for semi-automatic rifles and to expand the background check system.

"It doesn't make for great policy for keeping our kids safe," the NRA spokesperson opined. "There's a way that you can respect and protect due process and protect the rights of millions of Americans while also hardening our schools and keeping kids safe."

Loesch said that she watched President Donald Trump's bipartisan meeting on gun laws on Wednesday and decided that "it's not going to be good policy for keeping kids safe."

Fox News host Steve Doocy asked Loesch if she agreed that expanding background checks "was a step in the right direction because there are some unstable people who should not have guns."

Loesch said that the NRA was "in agreement" on the idea of preventing dangerous people from getting guns.

"This is why it is inconceivable to millions of American families why they're the ones being punished for the failures of government," Loesch said without explaining how families were being punished.

"We all have to realize that firearm did not walk itself into the school," she ranted. "It was allowed to after 45 missed calls. This murderer himself called the sheriff's department, two missed FBI tips."

Loesch also clarified that the NRA was against expanding background checks to close loopholes.