Oklahoma Republican mocks an anti-rape efforts as 'a snowflake thing' 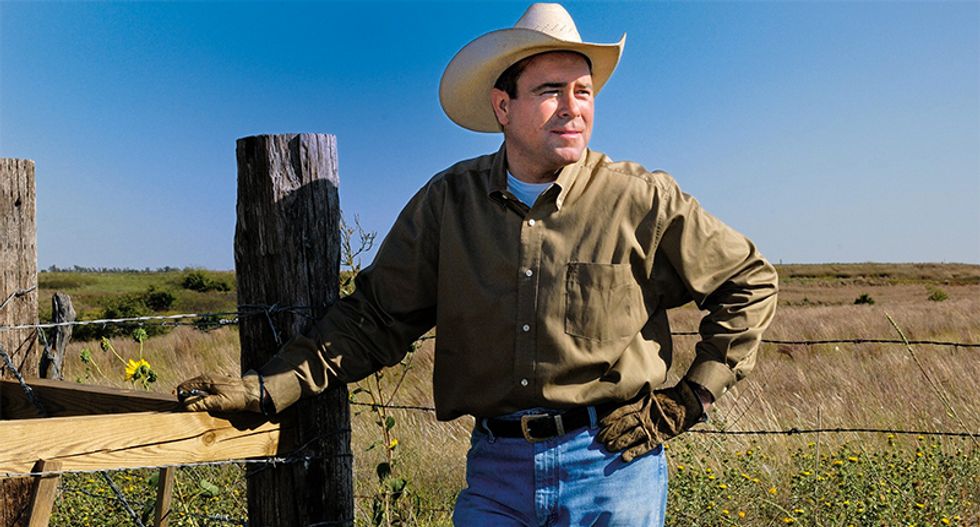 In wake of the #MeToo campaigns, activists have urged teaching consent as part of sex education in schools. One Oklahoma state representative proposed a bill to do just that.

House Bill 2734 came from a woman in Rep. Jacob Rosecrants' Norman, Oklahoma district, which includes the University of Oklahoma, the Tulsa World reported. She told him that she'd been raped as a teen while "incapacitated" and that the male involved "said he didn't know what consent is."

But one Republican was dismissive of the law, which cited "healthy relationships."

"Help me understand what you mean by 'healthy relationship,'" said Rep. Todd Russ, R-Cordell. "Is that like a snowflake thing?"

Snowflake has been used as a pejorative to attack millennials for anything from complaints about campus sexual assault to student loans.

Rosecrants responded to the comment by reading the definition: "open and honest, ... fundamentals include safe communications, healthy boundaries, speaking up if something is bothering you, respecting each other's feelings and boundaries, compromising when disagreements arise ... being supportive and encouraging and respecting each other's privacy."

While the law still passed, conservatives claimed that such a law could somehow erode "Oklahoma values." They did not explain the statement, leaving it unclear if they are saying rape is an "Oklahoma value."