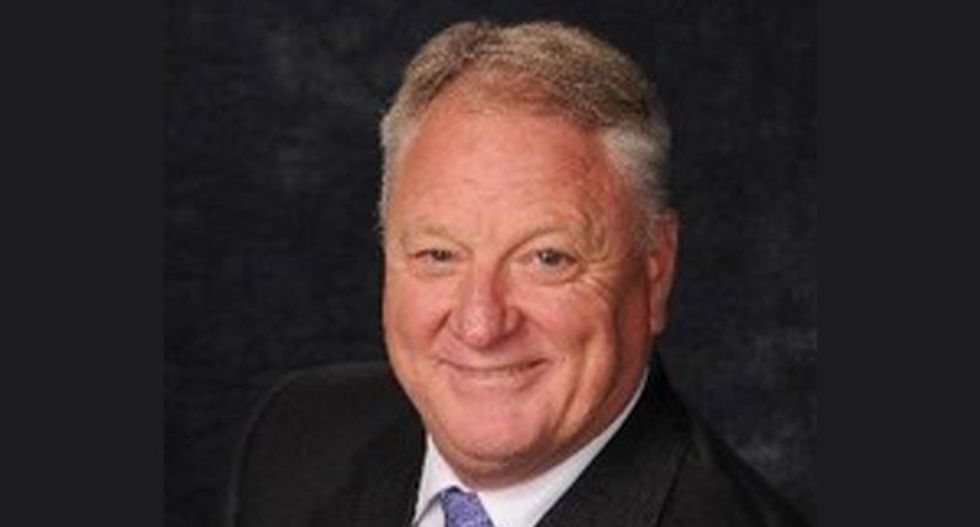 The leader of a partner ministry of the Episcopal Diocese of Tennessee resigned after an employee claimed he masturbated in front of her and the organization covered-up the repeated sexual and racial harassment.

Further information was revealed in a federal lawsuit filed by "Jane Doe" against Finchum and Matthew 25.

The lawsuit claimed that in December of 2016, Finchum summoned the employee into his office, started to massage her after which he "grabbed Plaintiff’s hand and placed it on his groin area, through his pants."

"He then unzipped his pants, exposed his penis to Plaintiff and masturbated in front of her," the lawsuit claims.

The lawsuit also alleges that in April of 2016, Finchum "approached Plaintiff from behind and held himself against her buttocks and hunched against her until his pants became wet."

The employee, who is black, also alleged racial discrimination.

"White employees were not subjected to the type of assault and battery Plaintiff was," the lawsuit alleged. "Defendant Finchum made references to Plaintiff’s race in the context of his harassment directed toward Plaintiff."

The organization has denied the allegations.

"Matthew 25 has been sensitive to and supportive of the complaining employee, who remains in her position today," Matthew 25's attorney Tracy M. Lujan said in a statement. "Matthew 25 has a strong anti-harassment policy. It takes employee complaints very seriously, and it is committed to supporting all of its staff members."

Metro police have also have an active investigation into Finchum.