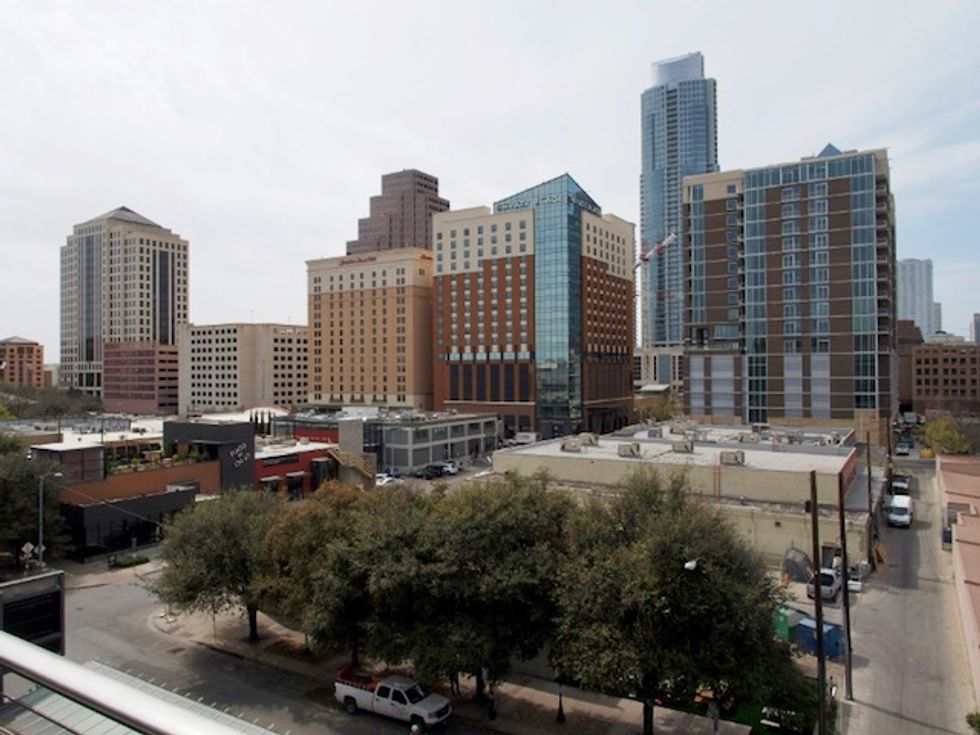 A third explosion rattled the US city of Austin on Monday, injuring one person hours after police linked two deadly package bombings in the span of 10 days to the same attacker.

Authorities did not immediately connect the earlier explosions to the third incident, but warned residents in the Texas state capital to avoid opening suspicious items left at their doorsteps.

An earlier attack Monday morning killed a 17-year-old boy who brought a package into his home and opened it. An adult female living in the same home was injured.

Another explosive package left on March 2 at the doorstep of another home in the city claimed the life of a 39-year-old man.

"We do see similarities and believe that these cases are linked at this time. However, we don't know what the motive for these cases may be," Austin police chief Brian Manley told a news conference.

Authorities also were investigating the likelihood of a hate crime, because all the victims were African American. They had found "no immediate indication" of terrorism, Manley said.

The house in the early morning attack Monday sustained significant damage, according to Manley, who said investigators from several agencies would be combing through the property for clues.

While he did not release details of what evidence was recovered, he said investigators knew the type of explosive device used.

The Bureau of Alcohol Tobacco and Firearms said a national response team would join Austin police in the investigation.

Authorities were canvassing neighboring homes for any outdoor surveillance video, because they believe the packages were left overnight and not delivered through the mail.

"I want the public to be aware and to be cautious," he said, urging residents to call police if they find suspicious packages at their doorsteps.