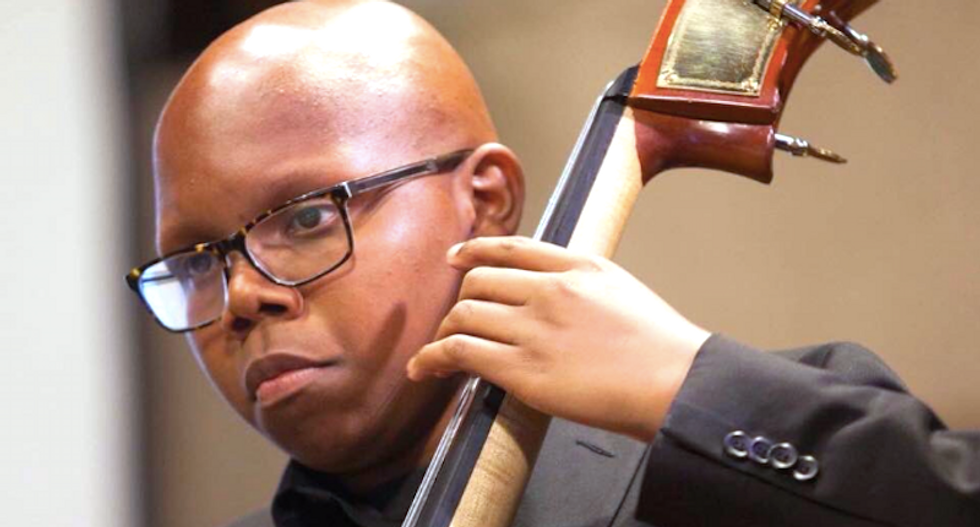 A Texas television station has cut ties with a vendor after closed captioning used racist language to insult a black victim of the Austin bomber.

Local ABC affiliate KVUE-TV reported Tuesday night on the death of 17-year-old Draylen Mason, who was identified in closed captioning as "this monkey," reported the Statesman.

The station blamed VITAC, an outside company that provides live captioning to KVUE newscasts, and on Thursday terminated its contract with the firm.

"We are taking this mistake very seriously and we are heartsick about this terrible error," KVUE said in a statement. "We apologize to Draylen’s family and to our community. We have demanded an explanation and an apology to Draylen’s family, and VITAC is complying."

The station said the move to cut ties with VITAC would have been made sooner, but management needed to ensure they properly followed Federal Communications Commission guidelines.

VITAC apologized for the slur, which the company said was unintentional and the result of a computer error, and pointed out the mistake was corrected immediately on air.

"The unfortunate error which occurred was neither intentional, nor is it a regular or acceptable occurrence in the delivery of our services," VITAC said. "As a group of professionals we at VITAC are resolutely serious in our commitment to provide, accurate essential accessibility services for the Deaf and Hard Of Hearing community and we are embarrassingly disappointed that we failed to do so today."

"While we strive for perfection unfortunately we did not achieve that today," VITAC added. "However although this was not intentional, it is not acceptable and for this we sincerely apologize. The complex algorithms utilized from the technology perspective will, in rare instances, result in an error in delivering a key word, name or phrase either contextually or alphabetically."

KVUE directed viewers to VITAC's email address and phone number in its own reporting on the racial slur.