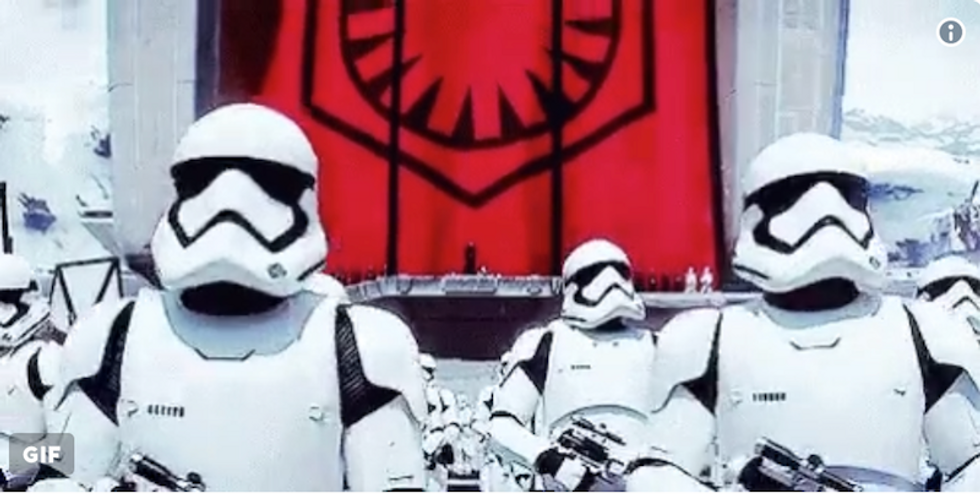 The White House on Friday unveiled President Donald Trump's "America First" space strategy, only 10 days after the commander in chief called for a Space Force to militarize low Earth orbit.

“We should have a new force called the Space Force. It’s like the Army and the Navy, but for space, because we’re spending a lot of money on space. I said maybe we need a new force, I was not really serious, then I said ‘what a great idea.’ Maybe we’ll have to do that," Trump told Marines at Miramar Air Station in San Diego during a recent visit.

“My new national strategy for space recognizes that space is a war-fighting domain, just like the land, air, and sea,” he continued.

The new plan calls for doing just that.

Space wars are one of the four pillars of the new America First space strategy.

"Strengthen deterrence and warfighting (sic) options: We will strengthen U.S. and allied options to deter potential adversaries from extending conflict into space and, if deterrence fails, to counter threats used by adversaries for hostile purposes," the plan directs.