'Beyond stupid': Stormy Daniels' lawyer smacks down 'moronic' Michael Cohen for going to the press 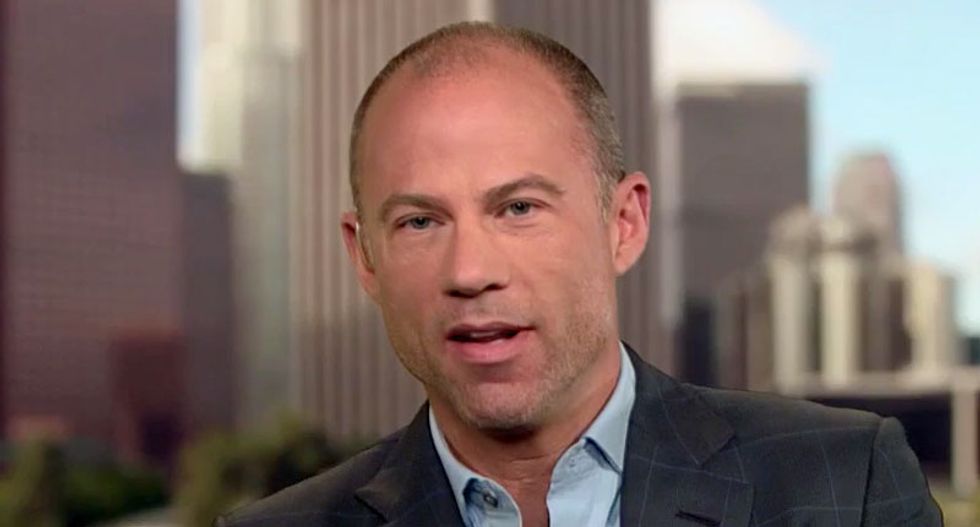 The attorney for Trump mistress Stormy Daniels blasted the president's longtime personal lawyer for going to the press a day after the FBI raided his office and residences.

"While it may be good for CNN for Michael Cohen to be speaking to Don Lemon," Daniels' attorney Michael Avenatti told CNN's Anderson Cooper, "it's moronic under the circumstances."

"Any experienced attorney would tell a client not to be speaking to the press the day after the FBI executes three search warrants on your homes and your offices," he continued. "This is just crazy, it's ludicrous. When I heard that he'd actually spoken to Don Lemon, I didn't believe it until I saw Don's report."

"It's beyond stupid," Avenatti concluded. "I don't understand what he's doing."

The lawyer went on to say that he "still can't believe" President Donald Trump referred reporters to Cohen aboard Air Force one last week, which he said in effect "put his personal attorney in the crosshairs by way of those statements."