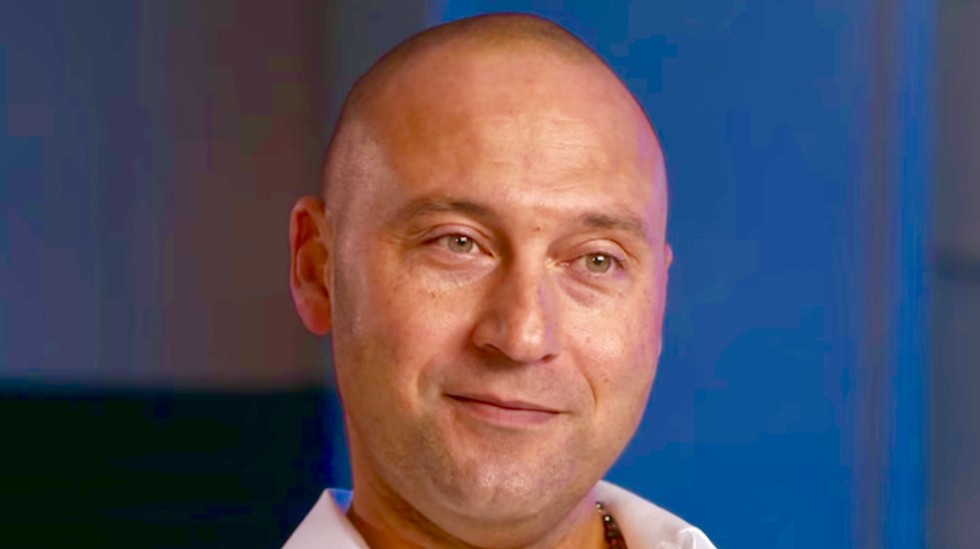 Derek Jeter, a former Yankees star who is now a part-owner of the Miami Marlins/Screenshot

The Miami Marlins have been one of the most loathed franchises in American professional sports for a long time.

The team soaked taxpayers for a $2 billion ballpark—the team is only worth $1.2 billion—and stripped the roster down to minor league quality. Fans have responded with aggressive indifference. They just set a record with an announced attendance of 7,003, the smallest for any major league team in a decade.

And now the owners are trying to save on taxes by claiming to be based in the Virgin Islands, according to documents obtained by the Miami Herald.

Miami-Dade County is suing the team to get the money former owner Jeffrey Loria owes after making a half-billion-dollar profit by selling the team to a group led by former Yankees star Derek Jeter.

Jeter's team's counter-argument: The baseball team has a legal owner that is legally based in the British Virgin Islands, not Florida, and so a federal judge should hear the case instead of a local one.