Black kids killed by white adoptive moms were punished with bizarre sleeping rituals and dug through trash for food: report 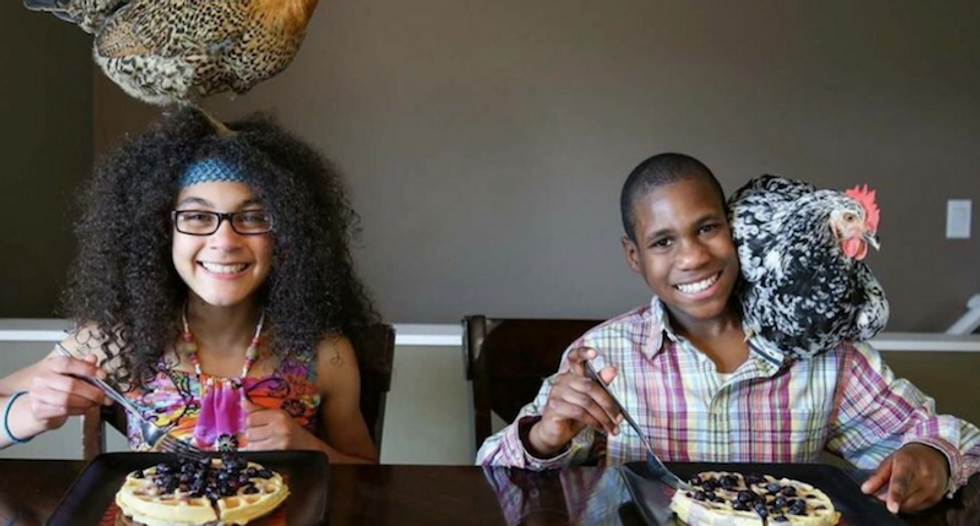 Neighbors of the black children who were killed when their white adoptive mothers reportedly drugged them and plunged their car off a California cliff had said that the children came begging them to hide food because they were starved as a form of punishment.

Now, a new report from the Oregonian suggests the authorities knew enough to investigate this. The paper reports that five of the six children adopted by Jennifer and Sarah Hart were so small that their weights and heights were not listed on growth charts for children their age. The information came from 2013 child welfare records.

"Yet Oregon's child protective agency determined there was no conclusive evidence of abuse or neglect in their West Linn home and closed its investigation into the family after five months," the Oregonian writes. 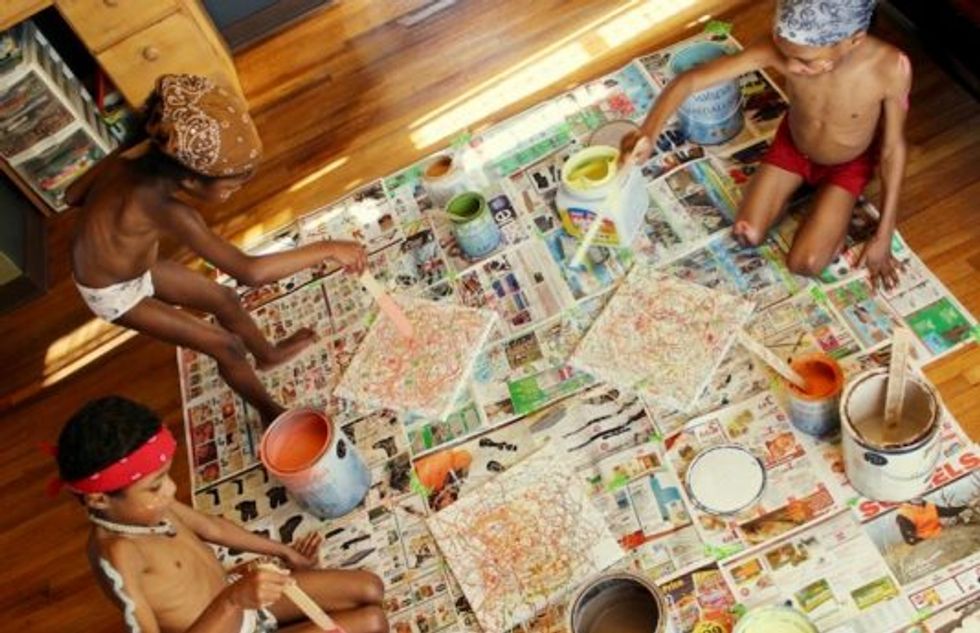 The doctor who examined the apparently malnourished children said he had no record of their previous sizes to compare—the Hart women had avoided authorities after being busted for abuse in Minnesota, "home-schooling" the children who helped fund their lifestyle because of large amounts of money from the Texas authorities who took them from their birth mother and aunt, and gave them to the white women.

Authorities in Minnesota had investigated the women after one of the girls was beaten and bruised, and because she dug through the trash at school looking to eat.

The records reported by the Oregonian also detailed other accounts of food being withheld as abuse.

"One person who alerted authorities said that while the family was staying in her home, the group ordered pizza and each child was only allowed one small piece. The next morning the pizza was gone. The woman told authorities Jen Hart became enraged and took all the children into a bathroom," the paper writes. "When they emerged, Jen Hart said none of them would be eating breakfast because no one would admit he or she had eaten the pizza, the woman reported. All the children then had to lie on a bed for four to five hours. They had to wear sleeping masks on their faces and lie with their arms at their sides, the woman said."

The harts had said that in Minnesota they were targeted because "they were vegetarian lesbians who adopted high-risk children" so they moved to Portland, Oregon to better fit in.

Biden, Republican leader clash -- with US economy at stake

President Joe Biden and the new Republican speaker of the House of Representatives, Kevin McCarthy, face off Wednesday at the White House to discuss the US debt standoff -- but so far apart they can't even agree on how to describe their get-together.

At stake is the stability of the US economy.