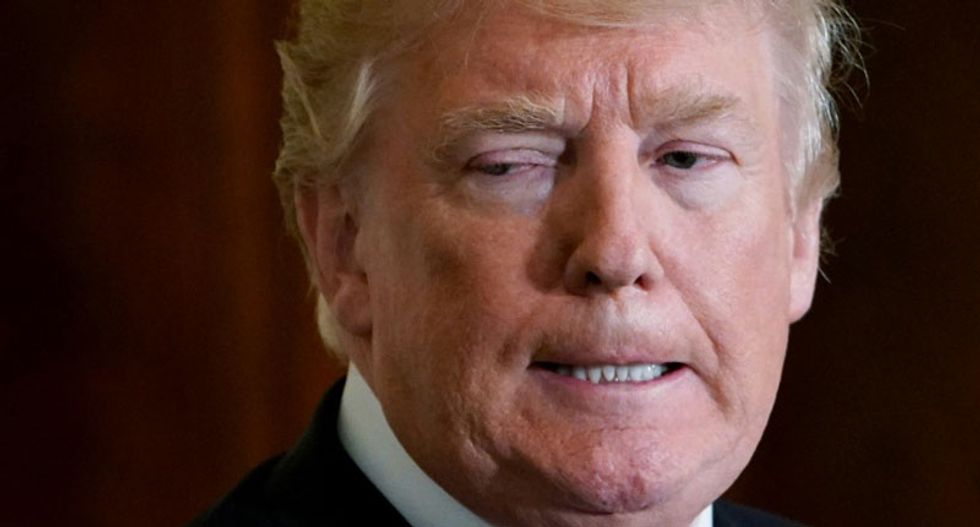 Responding to news that President Donald Trump's longtime personal attorney Michael Cohen had been raided by the FBI, a former federal prosecutor outlined how the bureau likely got their warrant to search the lawyer — and why it spells trouble for the lawyer.

"Having a search warrant executed at your business on a Monday is never a good day," former U.S. attorney Chuck Rosenberg told MSNBC's Nicolle Wallace Monday.

To acquire their warrant to search Cohen's business and home, the former prosecutor said, "the government must have concluded two things: probable cause that a crime had been committed, and probable cause that stuff or evidence that would prove that crime would be located in Mr. Cohen's office."

According to the New York Times, who first reported on the raid, the warrant to search the attorney's home and business came from a referral made by special counsel Robert Mueller. That bit of the story, Rosenberg noted, demonstrates that although the raid was related to allegations made in Cohen and Trump's case with Daniels, Mueller "followed the facts" and likely has something on the attorney.