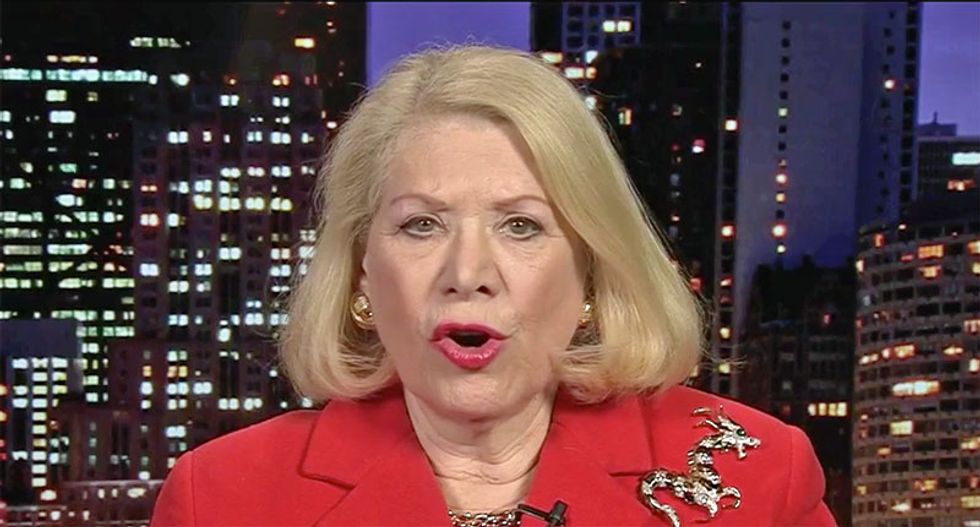 Former Watergate prosecutor Jill Wine-Banks argued on MSNBC's "All In with Chris Hayes" that the President of the United States can not assert the Fifth Amendment -- yet Donald Trump may do so anyway.

"He cannot take the Fifth Amendment, that would be political suicide," Wine-Banks, the former General Counsel for the US Army, argued.

"Michael Cohen can take the Fifth Amendment," she acknowledged. "But the President of the United States cannot say, 'I can't answer questions because they might incriminate me in another matter.' That just is not politically acceptable."

"But you know what, Jill, I have heard that and I understand why you say that, but you know, I would have thought not releasing your tax returns was political suicide," Hayes replied. "There's lots of things he's done, if it comes down you either sit down and talk or plead the Fifth, he might plead the Fifth."

"I agree that he might do it, because I'm predicting what a totally sane person would do," Wine-Banks answered. "It would be complete chaos in the Congress if the president said, 'I'm not answering questions because they would incriminate me.'"

"You see the mob takes the Fifth," Trump said in one clip. "If you are innocent, why are you taking the Fifth Amendment?"

Wine-Banks also analyzed the legal jeopardy facing Cohen, which may all come down to New York real estate transactions.

"I would say that in the case of the Cohen taking the Fifth in the civil case, it is inevitable that he has to do that," she explained. "I would say that it's not a fear about Stormy Daniels and it's not even possibly a fear about how many there are -- because I would predict that there's more than the two that we know about for hush money -- but that it's probably related to business transactions that skirt the line."

"There were probably payments that might be considered bribes, in connection with some of the housing that's been built in New York and maybe even overseas," Wine-Banks concluded.