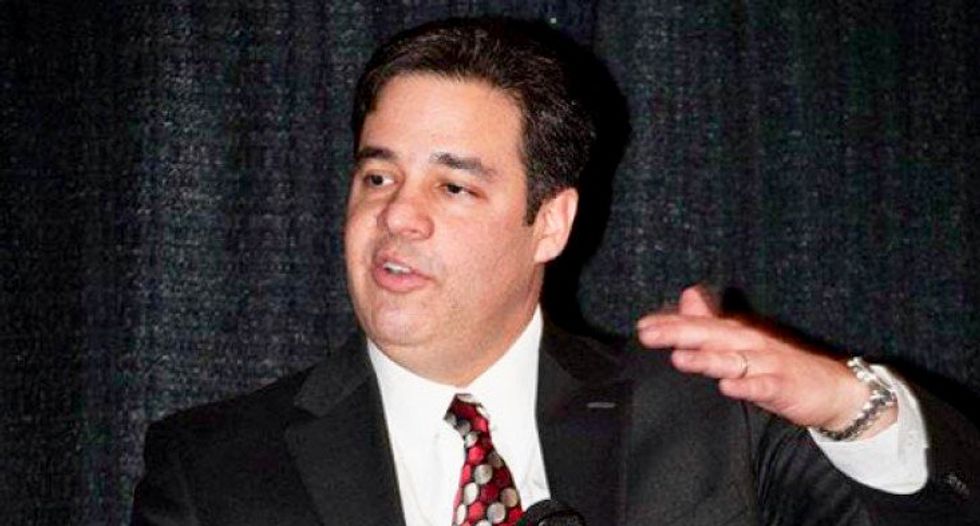 Republican Rep. Raul Labrador is the only top candidate for Idaho governor who believes the state should keep its controversial "faith healing" protections.

Parents who deny medical care to their children cannot be charged under the state's current religious exemption, even if the children die, but only one of the top gubernatorial candidates wants to keep the law unchanged, reported The Spokesman-Review.

“I would not change it," Labrador said I believe in religious liberty.”

The topic came up Monday during the second televised debate between the three major GOP candidates, including the four-term Idaho congressman.

“We need to convince those people to do the right thing – it pains me when I see what’s happened,” Little said.

Republican Tommy Ahlquist, an emergency room physician, said his pro-life views did not end at abortion.

“I think we need to look at that law," Ahlquist said, saying he had encountered faith-healing families as a doctor. “I’ve been there. Religious liberties are so important, and parental rights are so important.”

The top Democratic candidates in the race each have spoken out against the law during interviews with the Idaho Statesman.

“Idahoans are free to practice whatever religion they choose, but we cannot put our children at risk by denying them proper healthcare that leads to serious illness or worse," said businessman A.J. Balukoff, the Democratic nominee in 2014.

"If autonomous adults choose to forgo lifesaving medical treatment for religious reasons, they should be allowed to make that very personal decision," Jordan said. "They should not, however, be able to make such a decision for their children. I support the repeal of Idaho’s ‘faith healing’ exemption because, above all else, our laws should protect the lives of the youngest and most vulnerable people in our state.”

Labrador also made clear during his own interview with the newspaper that he favored keeping the religious exemption unchanged.

“Families, not government, should make health care decisions for their children,” Labrador said.