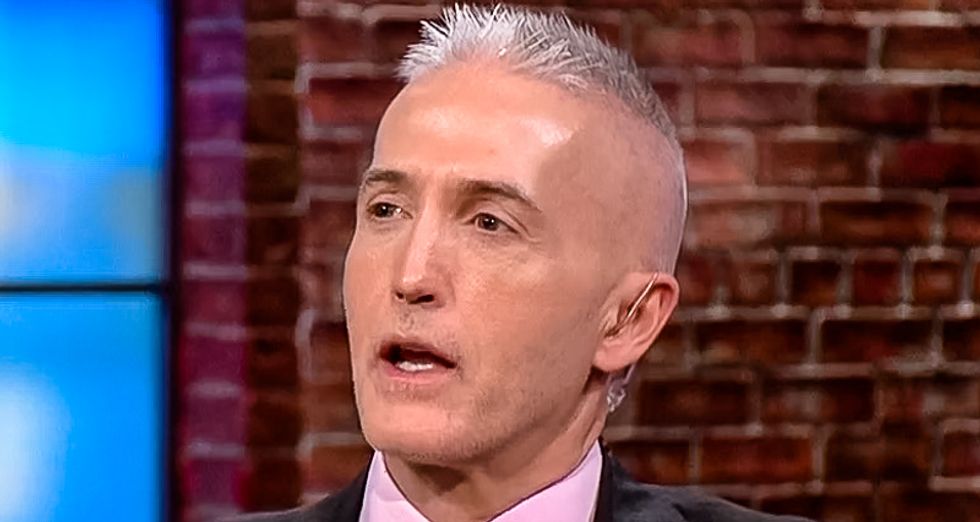 The Republican chairman duo have for months lobbied the DOJ for information on a range of supposed abuses that took place within the department, including a GOP-led call for more information on the Foreign Intelligence Surveillance Act warrant to spy on former Trump campaign aide Carter Page. Page's surveillance was the subject of a much-hyped House Intelligence Committee memo earlier this year that omitted evidence suggesting the former Trump campaign advisor has been suspected of acting as a Russian foreign agent since at least 2014.