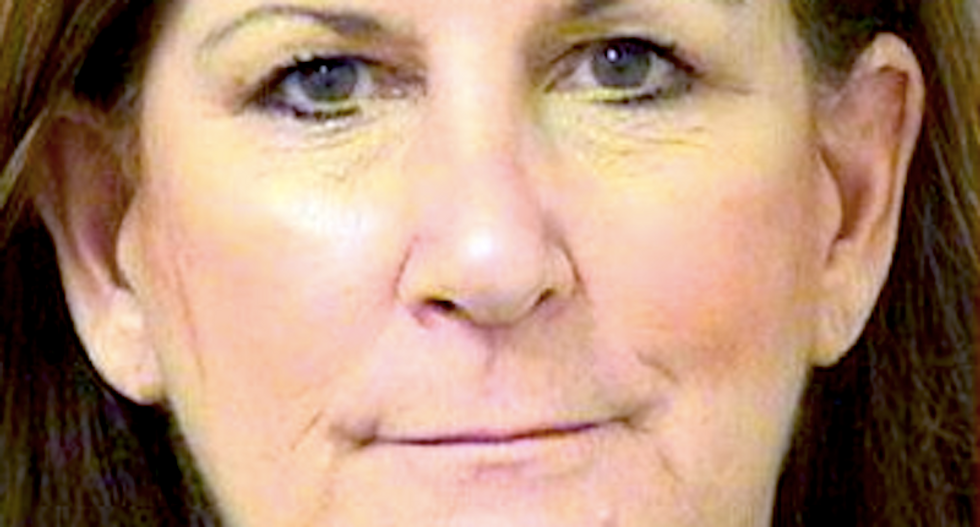 A Florida Republican mayor has ended her campaign for county commission after she was arrested on corruption charges.

The 62-year-old Haynie was charged with four felonies and three misdemeanors -- including official misconduct, perjury and corrupt misuse of office -- after prosecutors said she failed to report $335,000 in income.

Prosecutors said Haynie failed to properly disclose that some of that income came from the largest commercial landowner in Boca Raton, and authorities said the mayor lied under oath to county ethics investigators about the payments.

She agreed to repay the waste management vendor, which provides services in neighborhoods annexed by Boca Raton, and said she didn't realize accepting the tickets violated the city's ethics code.

The second-term mayor did not comment outside the jail, but her attorney said Haynie denies the allegations and will mount a vigorous defense.

Gov. Rick Scott's office is reviewing the matter and has the authority to remove Haynie from office, although the City Council does not.

Haynie and her husband Neil failed to report payments from James Batmasian while voting for projects that would benefit the real estate mogul, and the State Attorney's Office cited Post reports on those secret payments in the arrest documents.

The mayor's bank records showed the unreported income to a property management firm she founded with her husband, in addition to payments through a software company and rent collection agency.

Those payments were not reported on any of her state-mandated financial disclosure forms.

Haynie, who joined hundreds of U.S. mayors to condemn racism after Trump's response to Charlottesville, has been elected to office seven times in 17 years.

If convicted on the corruption charges, Haynie faces up to 23 years in prison.