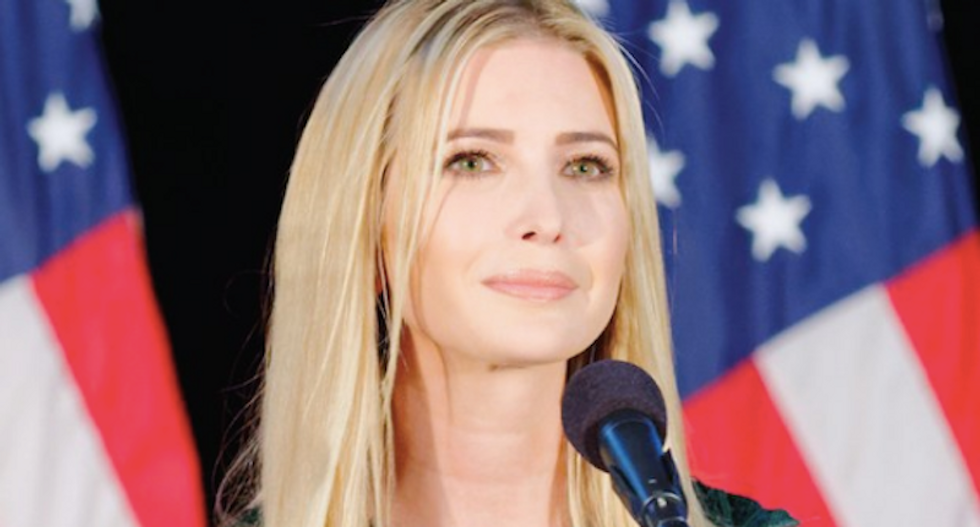 The band will feature a photograph of President Donald Trump's eldest daughter and White House adviser on the new EP, which is due for release on April 20, reported Pitchfork.

Ivanka Trump is also name-checked on the EP's second song, “Ivanka (Things You Can’t Have)."

"When we think of 'the media,' everyone has lots of ideas about what we mean," said band member Andy Gill, explaining their decision. "It could be social media, where hundreds of memes criss-cross the world; informing, misinforming, beginning or reinforcing ideas that may last a lifetime and beyond. Ideas about Jews, Muslims, or, say, the world trade centre or perhaps, the criminality of certain American politicians. And then there is the receding traditional media with disappearing jobs like 'journalists' and 'fact checkers.' That’s the media the Trump family despise."