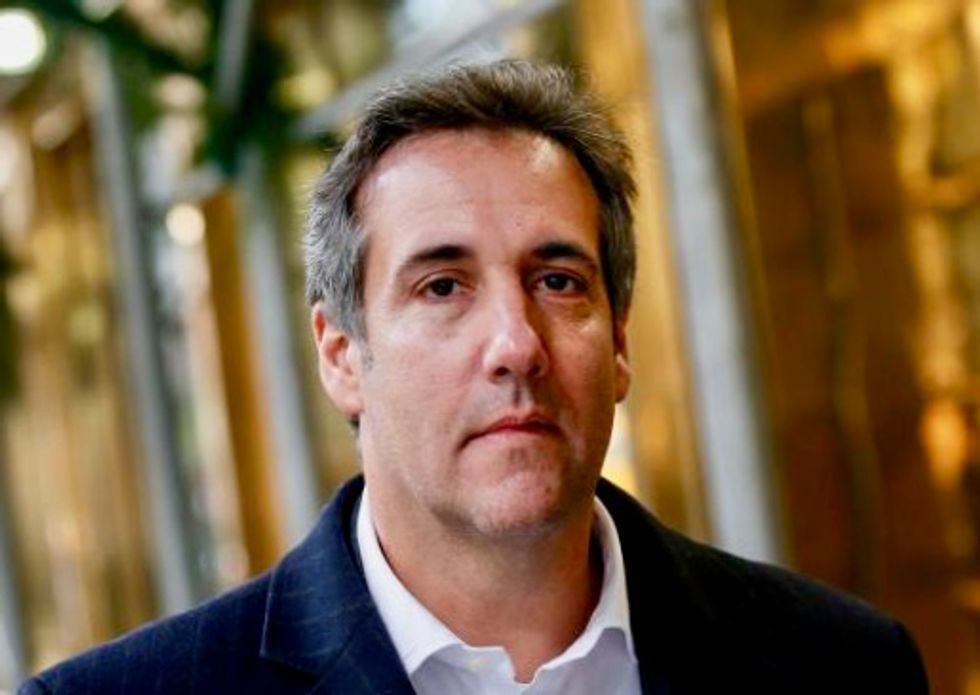 Adult-film star Stormy Daniels’ lawsuit against President Donald Trump’s personal lawyer, Michael Cohen, will be put on pause of 90 days, the federal judge in the case ordered on Friday, saying that Cohen’s constitutional rights could be endangered if the lawsuit proceeds while he is under criminal investigation.

“The Court finds that there is a large potential factual overlap between the civil and criminal proceedings that would heavily implicate Mr. Cohen’s Fifth Amendment rights,” U.S. District Judge James Otero wrote in the order, referring to the Constitution’s protection against self-incrimination.

Daniels, whose real name is Stephanie Clifford, has alleged that Cohen paid her $130,000 to buy her silence about having sex with Trump.

Reporting by Lisa Lambert in Washington; Editing by Eric Beech