‘Just get out’: Rep. Maxine Waters asks Trump to ‘please resign’ and save her the hassle of impeachment 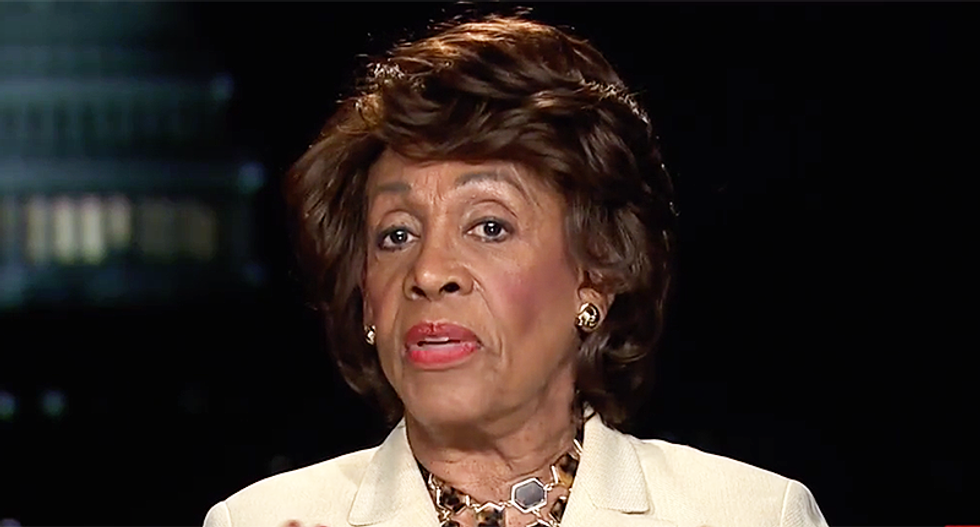 Congresswoman Maxine Waters (D-CA) was being honored at the Time 100 Gala as one of the most influential people of the year, when she asked President Trump to save her the trouble of impeaching him.

“So that I won’t have to keep up this fight of your having impeached," she explained. "Because I don’t think you deserve to be there."

"Just get out," she suggested.

Congresswoman Waters has be a leading voice for ending the Trump era.

“And so, I have known this, and I’ve called for his impeachment over and over again,” Rep. Waters told MSNBC's Joy Reid in January. “This man has obstructed justice right before our very eyes.”

“I simply believe that not only has he colluded, and of course he has obstructed justice, but his character is such that the United States and the citizens of this country, rather, should not be willing to tolerate," she concluded.