'Just go play golf': Ivana Trump advises Donald to give up on running in 2020 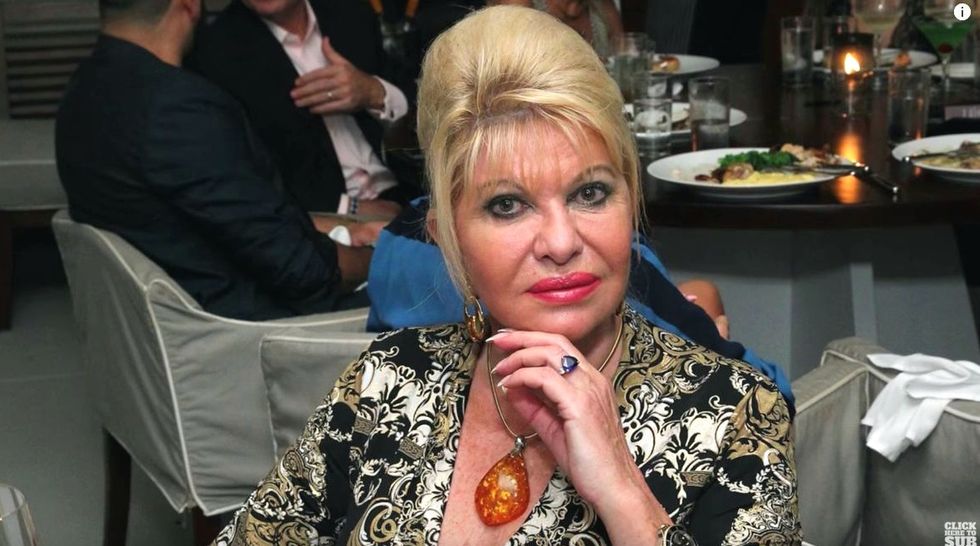 “He has a good life and he has everything. Donald is going to be 74, 73 for the next [election] and maybe he should just go and play golf and enjoy his fortune,” she advised. "I think he probably [misses] a little bit of freedom."

President Trump on Sunday was at Mar-a-Lago, his 149th day at a Trump property while being president. Over the past week he has golfed – or at least been at his Florida golf course – at least five times.

Ivana Trump, who remains close to her former husband and is the mother of Donald Jr., Eric, and Ivanka Trump, also suggested that the president might be in over his head.

"I don’t think he probably knew how much is involved of being the president. It’s so [much] information — you have to know the whole world,” she acknowledged.

She had some advice for the Senior Advisor to the President, her daughter, Ivanka: Move back to New York and give up your job in the White House. "Politics is a very dirty business," she told The Post. "In [fashion], she would be her own boss."

And the first Mrs. Donald Trump had a few words for Donald Trump Jr.'s soon-to-be ex-wife. The president's eldest son and Vanessa Trump are divorcing. Rumors are Donald Jr. had an affair.

"I think Vanessa knew it all along and maybe she just couldn’t get over the hurt to forgive him. But I honestly don’t know that many men who can keep their zippers up."

But she admitted that when she learned Donald Trump cheated on her with Marla Maples, who became his second wife, she was very hurt.

On the Stormy Daniels scandal, Ivana Trump said, "I feel bad for [Melania] because I know how bad I did feel. It hurts a lot."