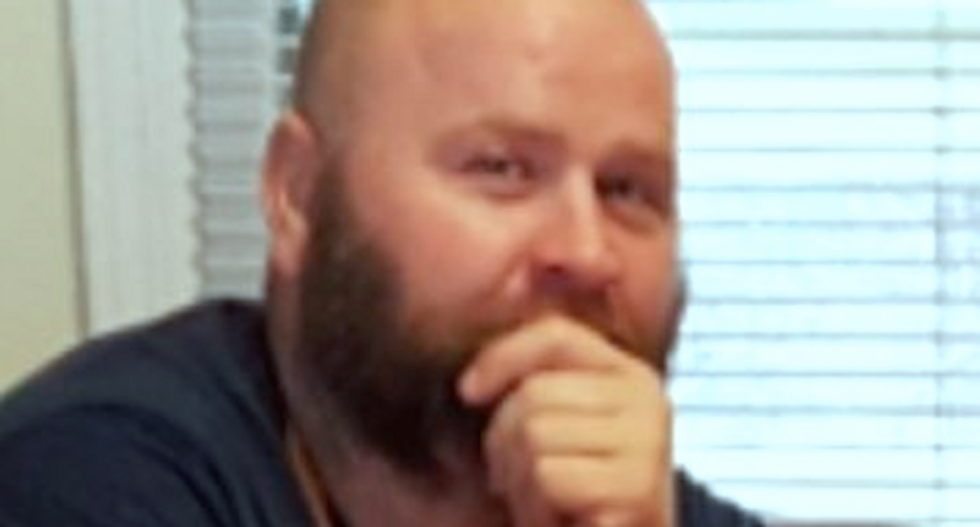 A Georgia woman opened fire on a real estate photographer she mistook for an intruder.

The homeowner had hired a real estate consulting company to help sell her Winston home earlier this year, and she apparently forgot the photographer was coming when she awoke Feb. 2 and heard someone inside the house, reported WBIR-TV.

Photographer Whitney Morris let himself into the home, which set off the alarm, and the homeowner grabbed her gun and went downstairs to investigate.

She saw Morris in the kitchen, near a door to the garage, and fired several gunshots at the photographer -- striking him in the buttocks.

Then she noticed a camera and tripod and realized her mistake.

The homeowner said the real estate company failed to notify her of the photographer's visit, which had been arranged through the consulting firm.

"No, nobody even told me," the homeowner told dispatchers. "They were supposed to call me and set up the first appointment with me. I have not got the first call from them."

Morris has sued Real Estate Expert Advisors and the homeowner who shot him, saying other clients and employees have complained that the consulting firm does not clearly notify homeowners of appointments.

The photographer said he saw no vehicles in the driveway or other signs the home was occupied, his attorney said, so Morris retrieved keys from a lockbox and entered.

The attorney said Morris never realized anyone was inside until he was shot.

"All of a sudden, he starts to feel burning and he doesn't know why he's burning, and looks down and he's been shot from behind," said attorney Michael Raifi.

The homeowner was not charged with any crime in the shooting, so the TV station is not naming her in reports, but Morris still faces a lengthy and expensive recovery.