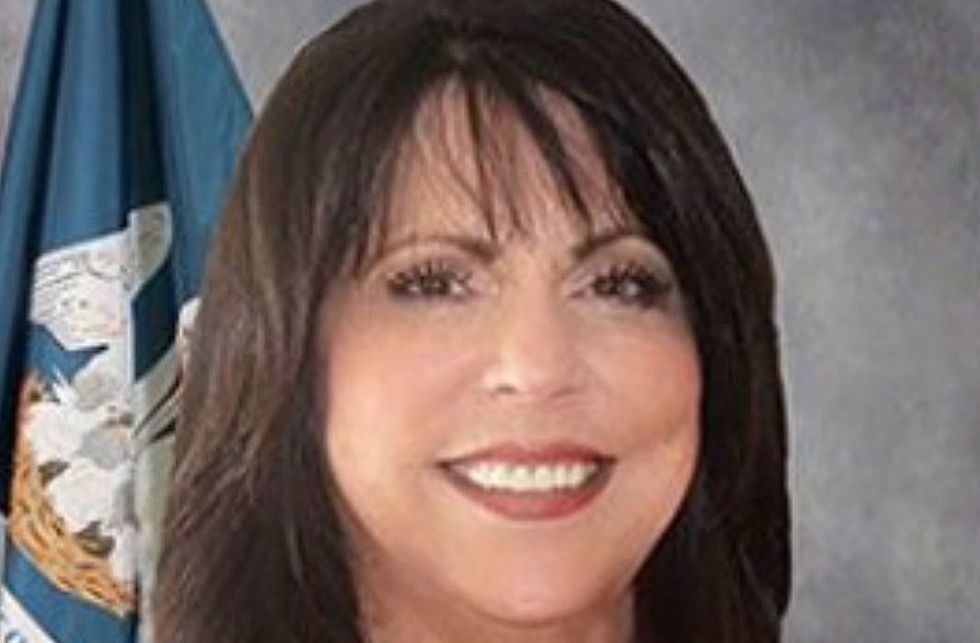 A Republican Louisiana lawmaker this week cited a satirical news article while arguing against expanding medical marijuana in her state.

The Advocate reports that Louisiana State Rep. Dodie Horton (R-Haughton) argued against the expansion of marijuana by referencing a fake news story published by satire website The Daily Currant that claimed 37 people died of marijuana "overdoses" in Colorado the day after the drug became legalized in the state.

After Advocate reporter Elizabeth Crisp pointed out that the article Horton cited was false, the Republican lawmaker defender herself by saying that she was "given this info from a so-called 'Trusted' source but now know that the story was not credible!"

She nonetheless tried to justify her anti-pot views by claiming that "the number of car wrecks as a direct result of marijuana use in Colorado is up by 48%" -- which a Washington Post fact check reveals to be similarly untrue.

@elizabethcrisp I was given this info from a so-called “ Trusted” source but now know that the story was not credib… https://t.co/W1YYTKVedL
— Dodie Horton (@Dodie Horton)1522945300.0

She then proceeded to block Crisp from following her on Twitter.