Morning Joe panel mocks GOP over Comey memos: 'It takes a special kind of genius' to get 'checkmated by the facts' 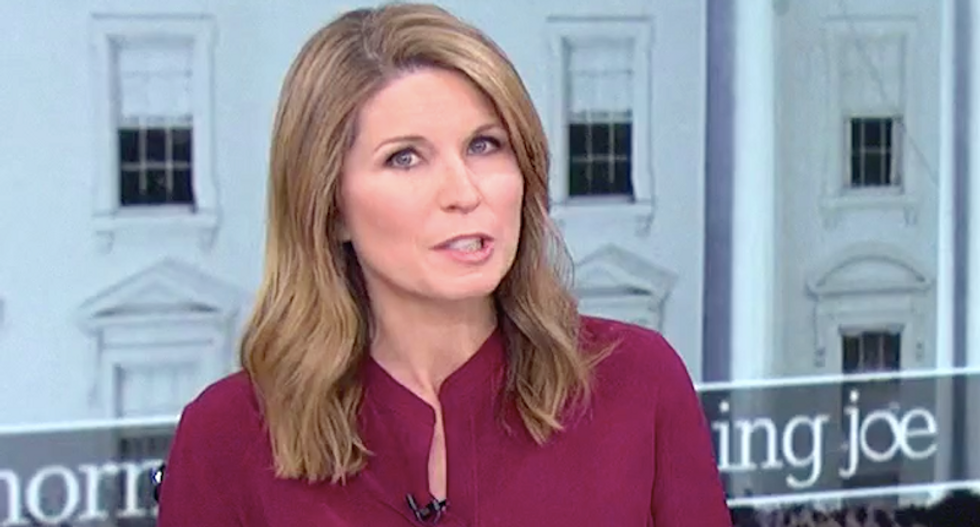 The president's congressional allies pressured the Department of Justice to release contemporaneous memos written by Comey, which match up with accounts in his new book describing events from the early months of the Trump administration.

"Every conversation that Jim Comey testified to is proven out by the memos that the Republicans trying to prosecute Jim Comey wanted released," said Wallace, who was filling in as guest host of "Morning Joe." "This is really a case where the Republicans were checkmated by the facts."

House Republicans threatened to hold deputy attorney general Rod Rosenstein in contempt if he did not authorize release of the memos, which were promptly leaked to reporters.

"It takes a certain special kind of genius on the part of the Republicans to think that having these memos and then leaking them would somehow be -- would work out well for the president," said MSNBC's John Heilemann, "that this would somehow exonerate him, knowing what the substance of the memos were. There may be a few new details, but these memos were never going to be good for President Trump, and none of them are devastating. There's no huge material fact here that's going to move the investigation."