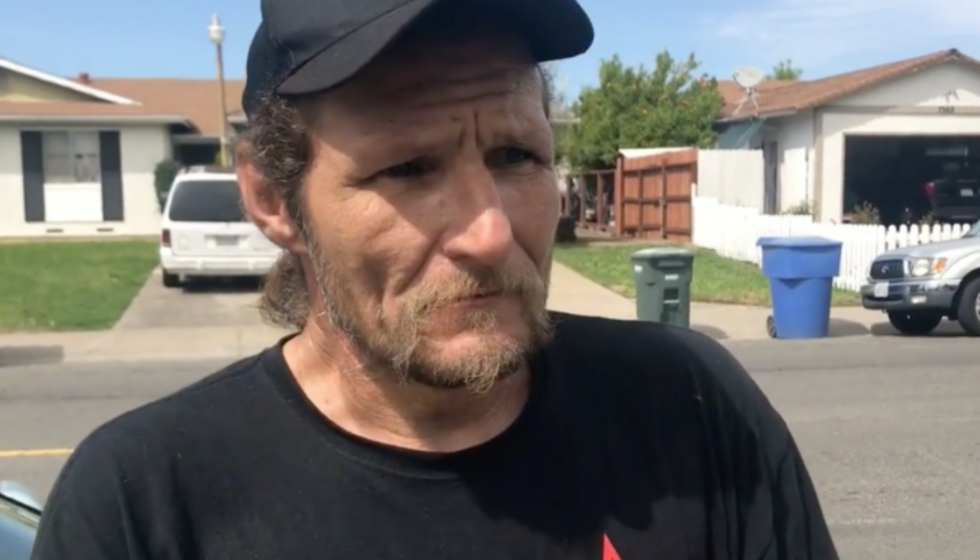 A Sacramento man who made a fateful 911 call that led to the shooting death of an unarmed 22-year-old black man said he regrets making the call, the Sacramento Bee is reporting.

According to Dave Reiling, he claims he went outside after hearing the sound of breaking glass to find a man bashing in his truck windows, leading him to chase the the man -- who was wearing a hooded sweatshirt -- with a baseball bat before losing sight of him.

Reiling stated that he called 911 and reported the incident, only to be told to go inside for his own protection. He then explained that he heard the twenty shots that police fired at Clark who was holding a cellphone while in his grandmother’s backyard

He admitted that he knows the family and now regrets what transpired after his call.

“It worries me to call 911 because you may get another cop out here and shoot somebody else. They got to get more training in,” Reiling lamented to the Bee.

“It makes me never want to call 911 again,” he added. “They shot an innocent person.”

Authorities are investigating the shooting that roiled Sacramento, with police still withholding the names of the officers who were involved.