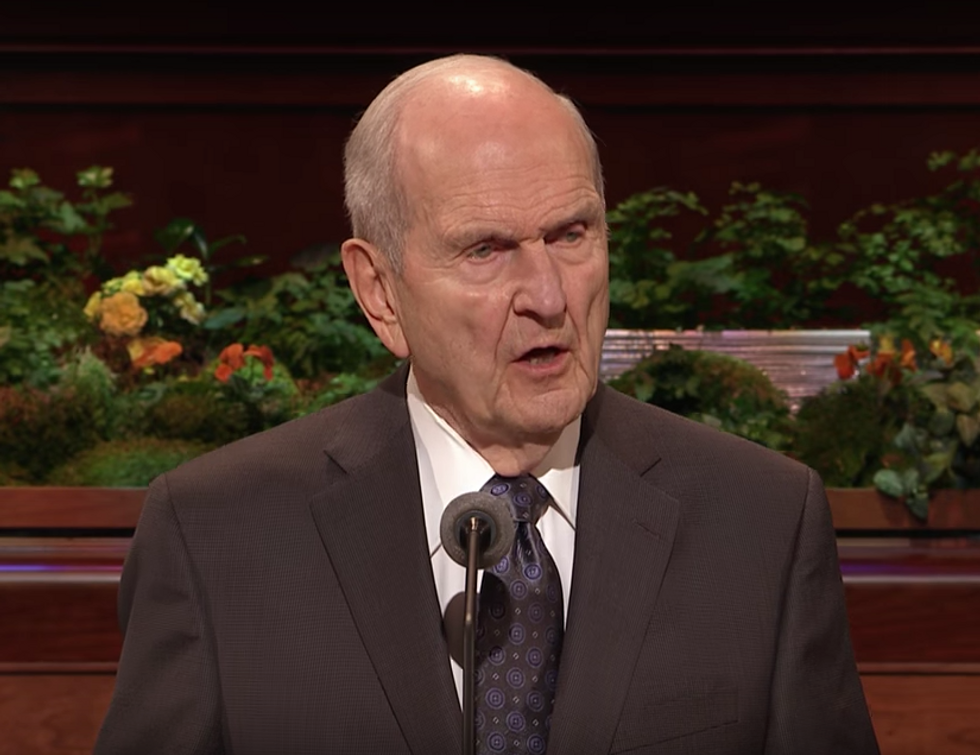 President of The Church of Jesus Christ of Latter-day Saint, Russell Marion Nelson Sr., traveled to Nairobi, Kenya, to deliver a message from the Lord, reports Deseret News. Over 2,000 people showed up to hear him speak.

East African Mormons made Nelson's visit a priority and traveled hundreds of miles to hear his message.  Nelson spoke against East African Mormon tradition that requires families to pay for a dowry in exchange for a bribe.

"That's not the Lord's way," Nelson said. "The Lord's way is to be married in the temple, for time and all eternity, with your children sealed to you."

He also spoke about poverty. Nelson said poverty is a spiritual issue and can only be broken through the act of tithing.

One man, Palaasi Charles, from Uganda traveled more than 16 hours to hear Nelson speak. Charles, said his message on tithing encouraged him to return home and be the change in his family.

"I will share with them the importance of us having temple recommends," he said. "That tithing is going to break the cycle of poverty, the importance of educating our children and doing away with dowry as part of our culture."

The church plans to build a temple in Kenya, but Nelson said he is more interested in building up people.

"I don't know how long it will take to build that temple," Nelson said. "But let's have a little contest: See if you can build your lives to be ready and your ancestral documentation to be ready for when the temple comes.