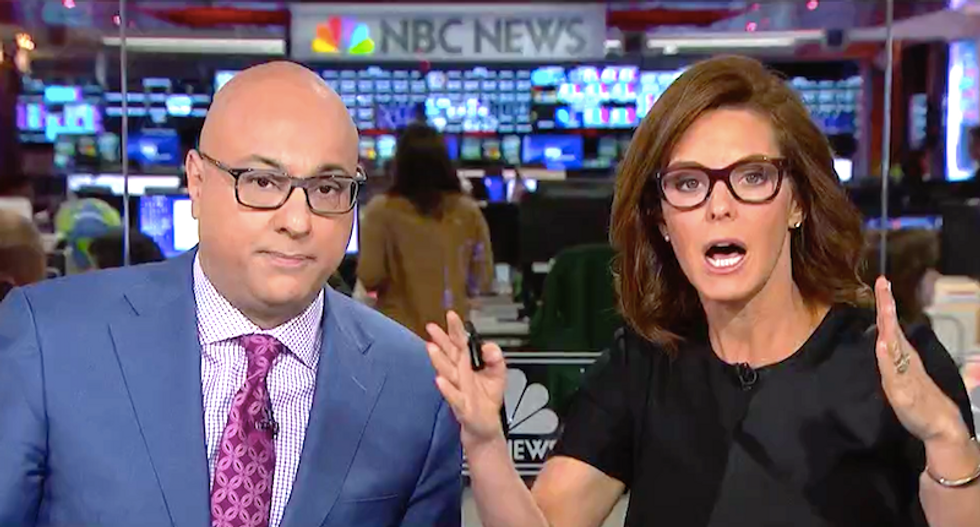 Kudlow made several appearances Friday morning on TV news programs, where he complained about China, and the president said the U.S. had already lost a trade war -- and the markets reacted skittishly.

"This is the sloppiest thing I've seen," Velshi said. "He says there's more tariffs -- China says there is, Kudlow says there isn't. Market is down 1.65 percent."

"Larry Kudlow said we want the least pain possible -- down 400 is painful," she said. "Markets reacting to this and the jobs report."

Velshi agreed the president was circulating bad information about the economy.

Ruhle said the president was also misrepresenting the price of aluminum and steel.

"He went on Twitter this morning saying, this is so great, we have jobs coming in, the price of aluminum is going down," Ruhle said. "Let's make something clear -- it went up in January in preparation for the it go down slightly last month because the aluminum and steel tariffs excluded our allies. No, sir, the price hasn't gone down -- it's up."