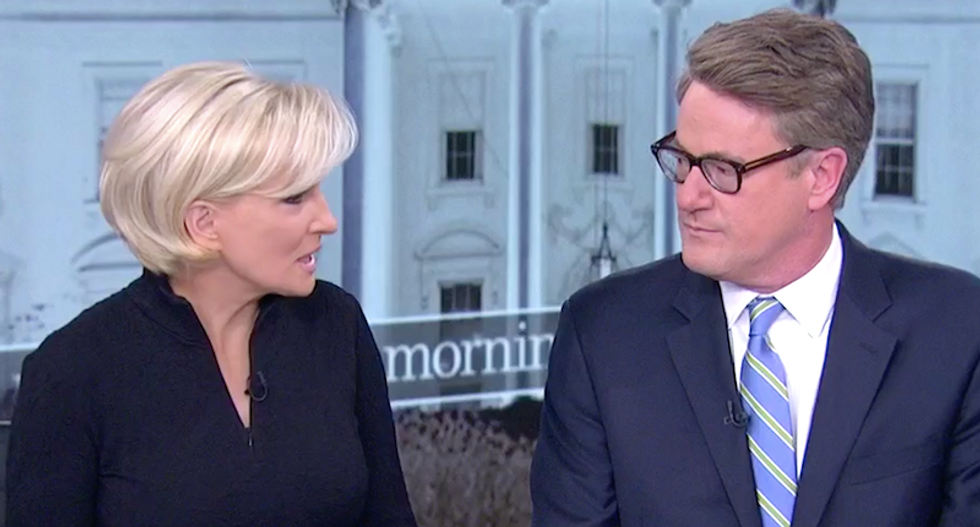 The conservative broadcaster was revealed in federal court to be the mystery third client of President Donald Trump's attorney, and the "Morning Joe" co-host said Hannity should lose his job for reporting on Cohen without explaining their relationship.

"I don't know how you get around that," Brzezinski said. "It's completely staggering dishonest with his viewers, with -- I mean, look, how you can cover the story and not say you're a part of it?"

Brzezinski then laid down an ethical challenge to the rival cable news network.

"I would fire someone who did that on my network," she said.