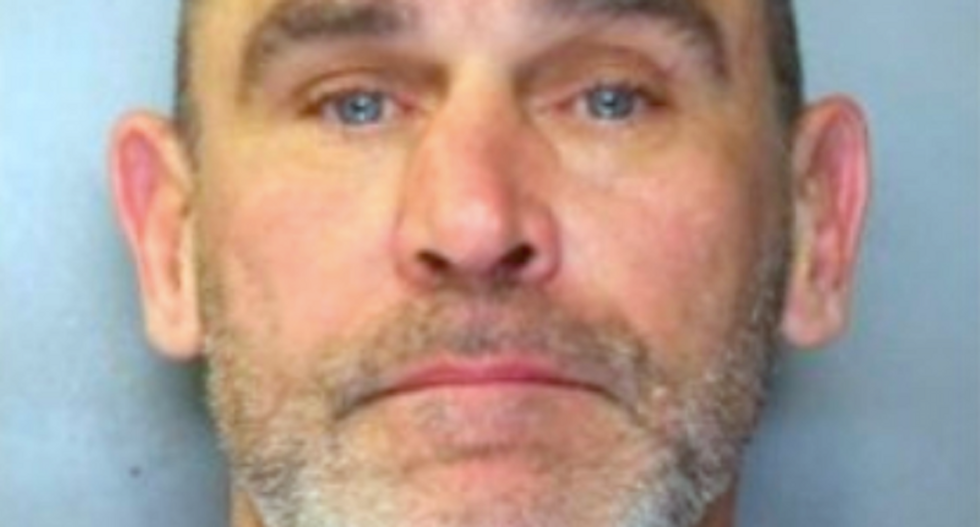 An upstate New York man brutally beat an older acquaintance because he was gay, according to police.

Police said 52-year-old Alexander Strauts, of Syracuse, seriously injured the 76-year-old man earlier this month in an attack classified as a hate crime, reported The Post-Standard.

Strauts admitted during questioning that he attacked the older man because the victim was gay, investigators said.

The two men were acquainted, but police did not provide any additional information about their relationship or the victim's injuries.