'Where is our thank you America?' Trump whines that he's not getting enough credit for military gains 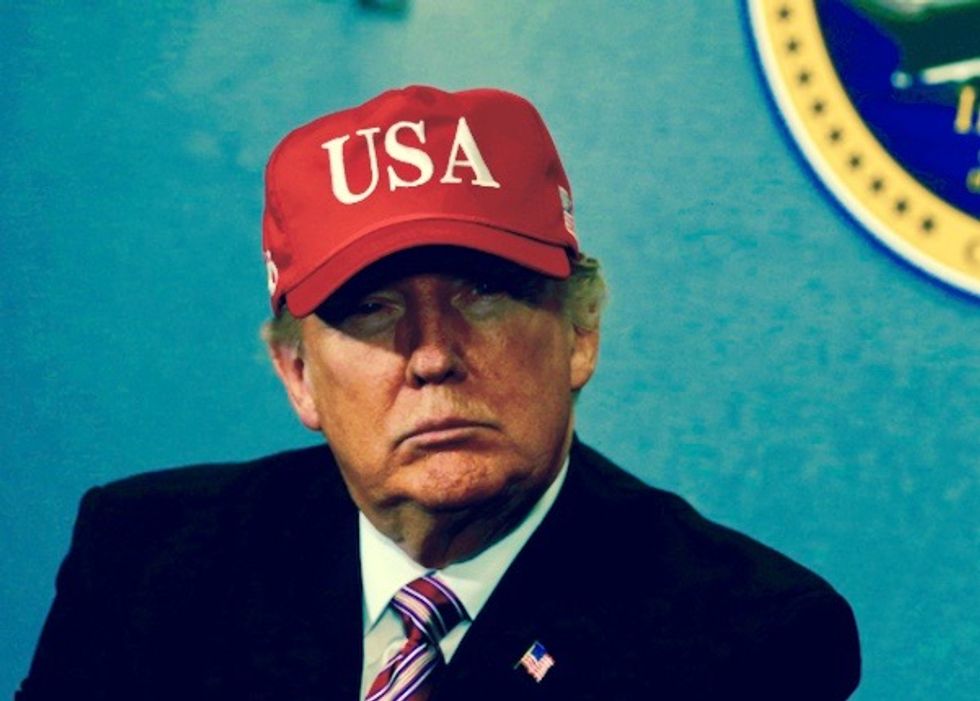 Trump logged on to Twitter early Thursday morning to complain about news coverage, and he groused that he deserved more credit for military gains against the Islamic State.

"Never said when an attack on Syria would take place," Trump insisted. "Could be very soon or not so soon at all! In any event, the United States, under my Administration, has done a great job of ridding the region of ISIS. Where is our 'Thank you America?'"

The president tweeted what appeared to be a warning Wednesday to Russia that the U.S. planned a military strike in Syria using "nice and new and ‘smart'" missiles.

He had previously attacked former President Barack Obama on Twitter for revealing military plans in Syria.