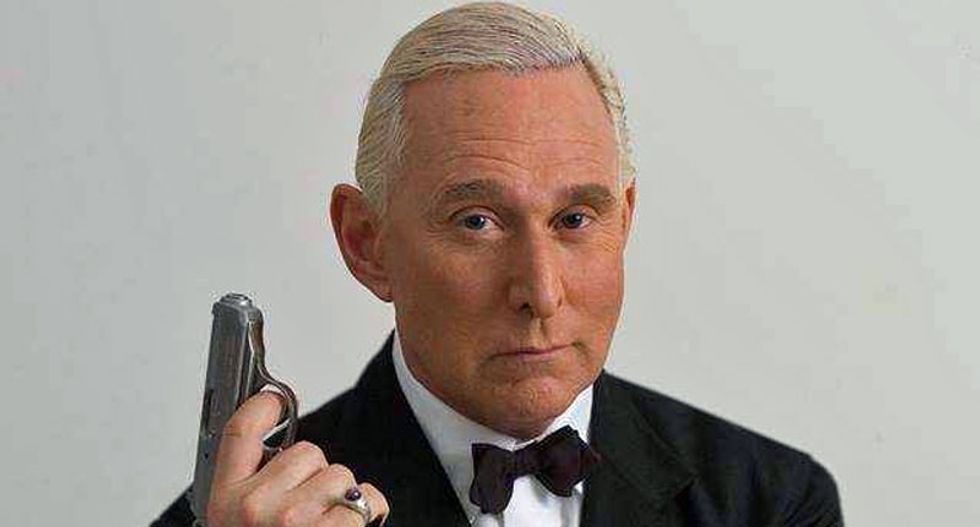 Self-styled fashion icon and Donald Trump confidante Roger Stone is hitting the campaign trail for a brothel owner running for a seat in Nevada's state legislature.

The Nevada Independent reported Thursday that Stone is attending a campaign rally later in April for Dennis Hof, a man best known as the subject of HBO's short-lived series Cathouse about his legal brothel empire.

Hof is running in a hotly-contested primary against incumbent Assemblyman James Oscarson, and invited supporters to "come see, meet and hear" the Trump adviser at the Nugget Hotel and Casino in Sparks, Nevada.

Stone has himself been in the headlines over the past weeks after reports emerged that he told fellow Trump campaign aide Sam Nunberg in a 2016 email that he dined with WikiLeaks Julian Assange — only to deny that the meeting occurred and claim it was a "joke."