Trump lawyer Rudy Giuliani: Comey is 'an absolute embarrassment to the FBI' 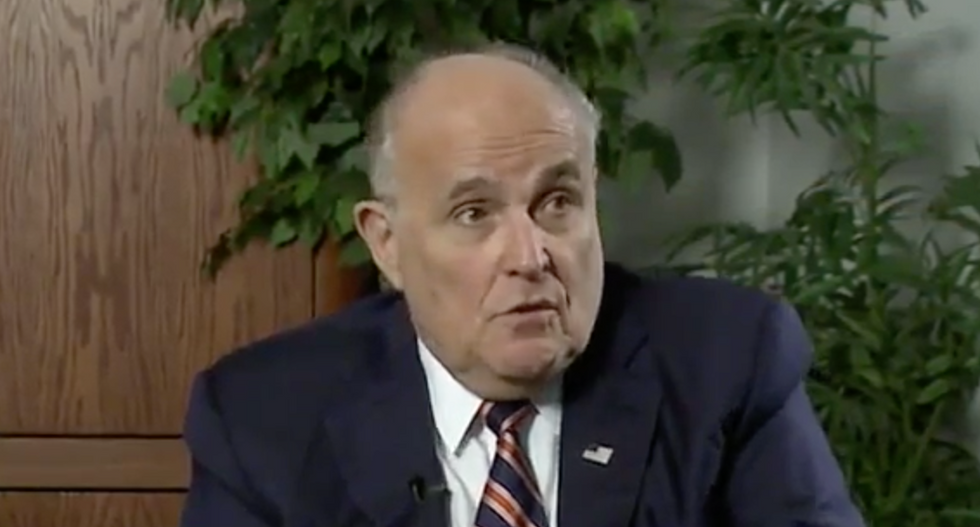 Giuliani was discussing Comey’s appearance at a CNN town hall with Anderson Cooper.

“I think it will be liar's poker tonight. It'll be a guy who has forgotten how to tell the truth,” Giuliani said. "He is an absolute embarrassment to the FBI.”

"First of all, (Trump is) innocent. There isn't a person in the world who thinks he's guilty of collusion with the Russians,” Guiliani said.

"I can guarantee you this: When Mueller is finished, no matter whatever he does, he’s not going to have a stitch of evidence that he colluded with the Russians,” he added. “Now, that's a disgrace. The case should be over.”