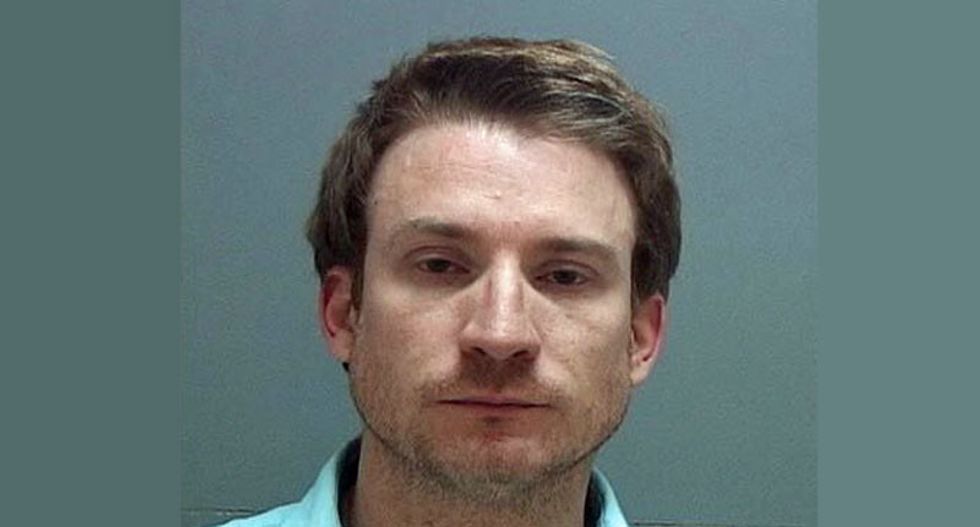 Police in Utah are searching for additional potential victims after arresting a charter school teacher on charges of sexual misconduct against a third-grade student under his care, The Salt Lake Tribune reported Tuesday.

Endeavor Hall Charter School teacher Kyle Hill, 33, is accused of abusing the boy since September. Hill would allegedly keep the boy inside during recess to see his underwear and take nude photos of the child.

Police say Hill would leave "daily" notes for the boy that included boxes for him to check 'yes' or 'no' if he would allow the teacher to photograph him that day.

"Due to Mr. Hill's access to children as a school teacher, there is reasonable concern that other victims of abuse may exist," West Valley City Police said in a statement.

We have arrested a 3rd grade teacher at Endeavor Hall for sexually abusing one of his students. We are concerned a… https://t.co/Ymq55bJPxj
— WVC Police (@WVC Police) 1524583218.0