WATCH: Texas cop drags a handcuffed teen girl across a school counter for 'mouthing off' 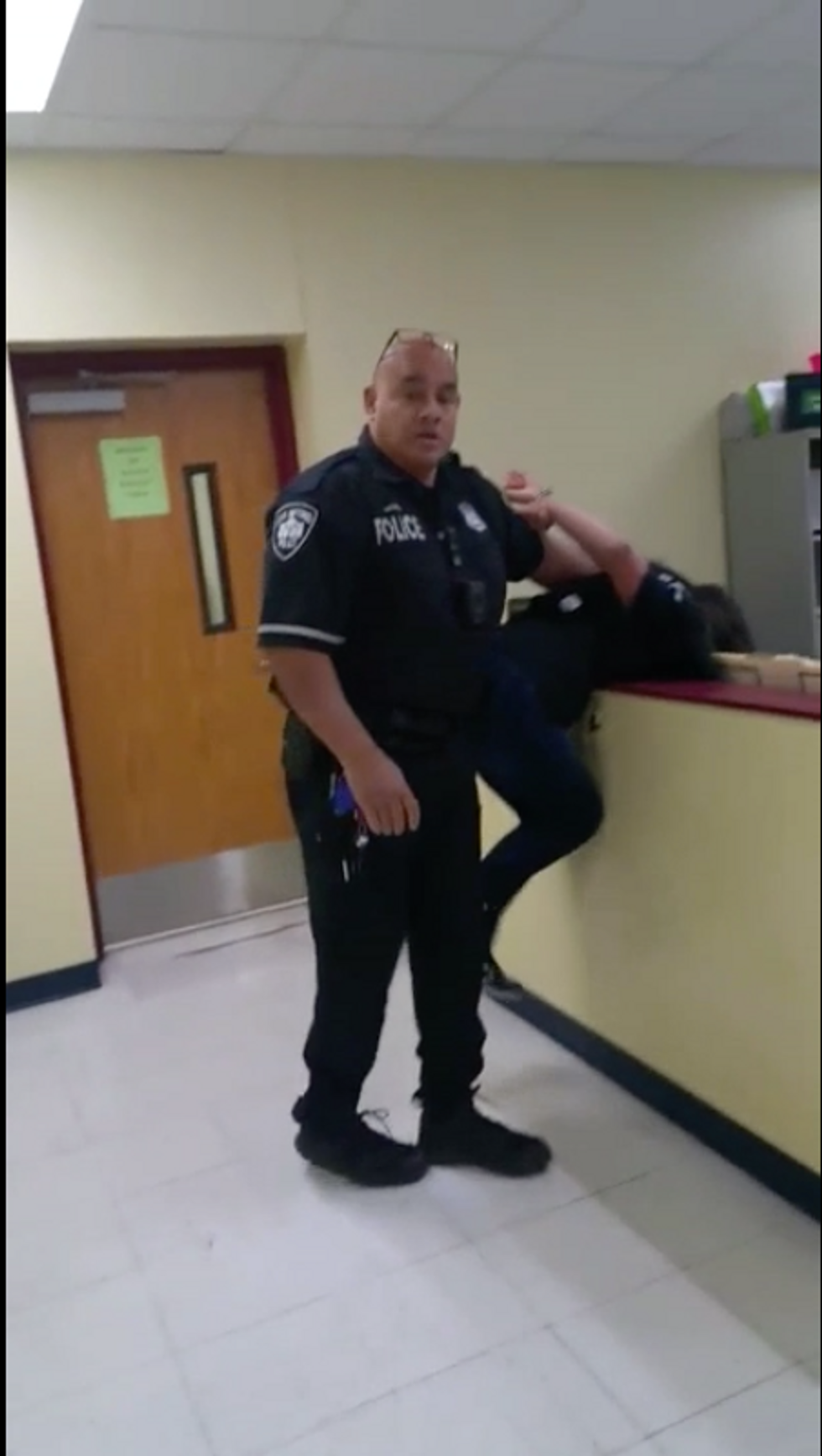 The San Antonio Police Department said the incident first happened because Rodriguez was cussing and raising her voice.

The cop was called to the school to remove a lady from the office. Rodriguez said the lady only spoke Spanish and believed the officer was treating her unfairly.

It was at this point the officer, who has not been identified, allegedly used excessive force on the young girl.

Casandra Ortiz, Rodriguez's friend, was also in the office at the time and said she couldn't believe what went down.

“I knew her for so long it hurt me to see her getting thrown around everywhere,” Ortiz said.

The San Antonio Police Department said they are conducting an investigation. The police officer was wearing a body camera, but the footage has not been made public.

Watch the altercation below.