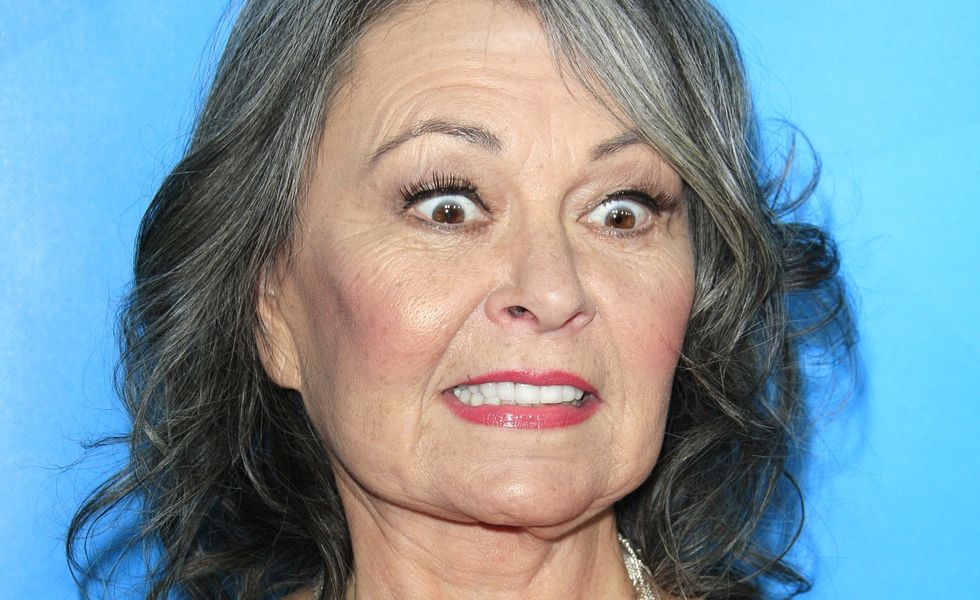 ABC on Tuesday announced it was cancelling its revival of popular sitcom "Roseanne" after star Roseanne Barr made a racist "joke" about former Obama White House aide Valerie Jarrett.

As reported by Variety, ABC Entertainment president Channing Dungey said that the network was cancelling Barr's show after she ignited a firestorm of controversy on Tuesday by "joking" that Jarrett looked like the offspring of the “Muslim Brotherhood & Planet of the Apes.”

"Roseanne’s Twitter statement is abhorrent, repugnant and inconsistent with our values, and we have decided to cancel her show," Dungey said.

Barr has issued a formal apology for the joke, which she admitted was in poor taste.

“I apologize to Valerie Jarrett and to all Americans,” Barr wrote on Twitter. “I am truly sorry for making a bad joke about her politics and her looks. I should have known better. Forgive me — my joke was in bad taste.”

Prior to ABC's decision to cancel the show, consulting producer and legendary comedian Wanda Sykes announced that she would not be returning to the show.

The Jarrett incident was not the first time Barr had compared a black woman to an ape, as in 2013 she called former Obama national security adviser Susan Rice "a man with big swinging ape balls."