Cambridge Analytica ordered to turn over data on US citizens: report 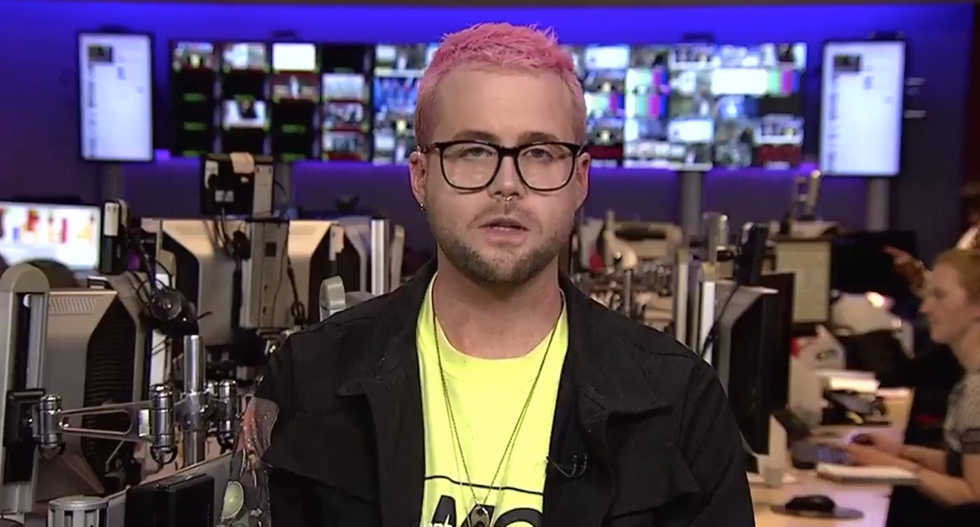 Data privacy activists say that it sets a precedent that would enable millions of other U.S. voters to request information that the company had collected on them.

The Information Commissioner’s Office served notice to SCL Elections, Cambridge Analytica’s parent, to provide the information it holds on David Carroll, saying failure to do so would be a criminal offence punishable by an unlimited fine.

The order comes days after both firms filed for insolvency after reports that Cambridge Analytica had improperly obtained data on tens of millions of Facebook users without their knowledge or consent.

Its managers have denied, however, using data harvested by Cambridge University psychologist Alexandr Kogan through a personality quiz on Facebook, in the 2016 U.S. election.

“The company has consistently refused to cooperate with our investigation into this case and has refused to answer our specific enquiries in relation to the complainant’s personal data,” Information Commissioner Elizabeth Denham said.

“The right to request personal data that an organization holds about you is a cornerstone right in data protection law and it is important that Professor Carroll, and other members of the public, understand what personal data Cambridge Analytica held and how they analyzed it.”

The case rests on the principle that, because a British company processed his data, Carroll is entitled under UK data protection law to receive the data a company holds on him even though he is a U.S. resident.

“The ICO’s decision will provide us all with answers about what Cambridge Analytica did with people’s data, how it was used and who it was given to,” said Carroll’s UK lawyer Ravi Naik.

Cambridge Analytica and its insolvency administrators did not immediately respond to an emailed request for comment on Sunday.
Tech News
Report typos and corrections to: corrections@rawstory.com.