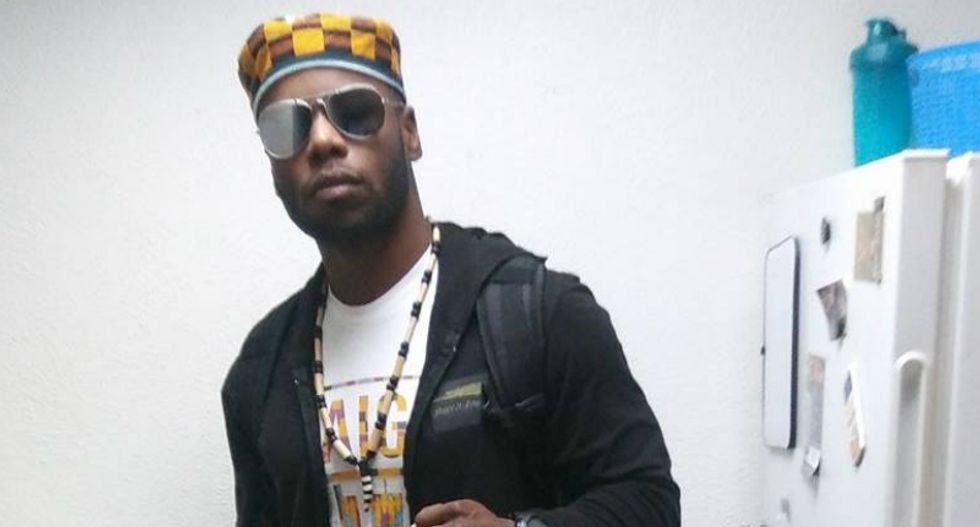 A redacted version of the paper was leaked to the media on Aug. 3, 2017 -- just days before a violent white supremacist rally in Charlottesville, Virginia -- that showed FBI officials believed those black extremists would likely target law enforcement, reported TruthDig.

Other documents obtained under the Freedom of Information Act revealed another document, known as the "Race Paper," was circulated within the Department of Homeland Security, which later released the document in fully redacted form.

The American Civil Liberties Union, the Center for Media Justice and 40 other organizations have called for the release of an unredacted version of the DHS paper, which they said raised concerns about racial profiling and other potential abuses of constitutional rights.

“We believe that the ‘Race Paper’ may improperly suggest that constitutionally-protected Black political speech should be considered an indicator of criminal conduct or a national security threat,” the letter reads.

The groups warned DHS secretary Kirstjen Nielsen the paper has "serious implications on the constitutional rights and safety of Black and Brown people in the United States, and, in particular, protesters and activists of color.”

At least one black activist has been jailed as a "black identity extremist," although Dallas-based Rakem Balogun was released and his firearms charges dropped in early May after he spent five months in jail.

“The FBI was pretty much surveilling me for over two and a half years as a domestic terrorist,” Balogun told Democracy Now. “The judge denied me bond based off of me using my First Amendment right to criticize police officers on Facebook.”