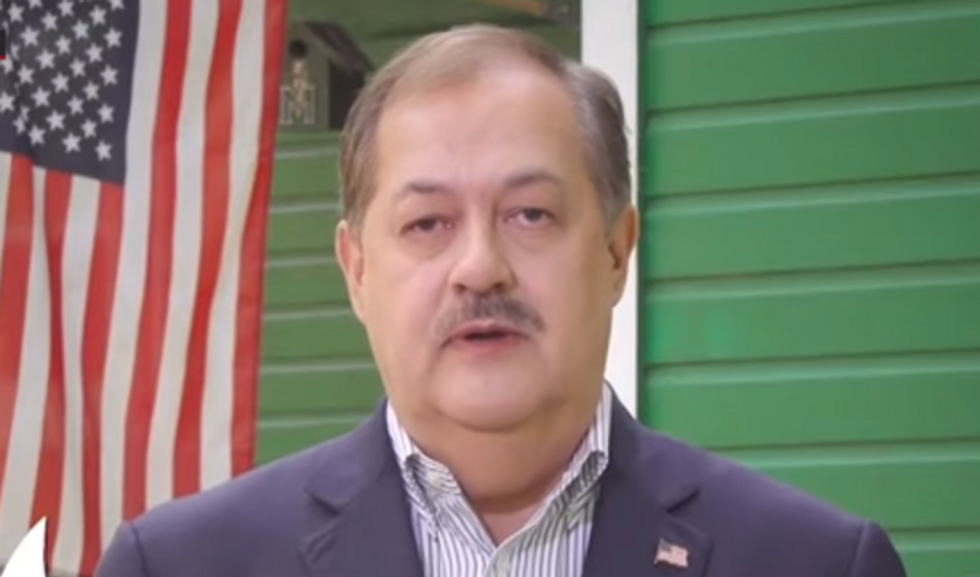 Don Blankenship, the former mining tycoon who was sent to jail in 2016 for his culpability in the deaths of 29 miners who worked for him, is making a last-minute surge in the Republican primary for a key West Virginia Senate seat -- and his own party is not at all happy about it.

"Watching the numbers and hearing about the internals that people have been looking at over the course of the last week, and they are completely freaked out," Mattingly said. "Does Blankenship winning all of a sudden put this off the table for the Republicans? I think the answer is no. But... this is not unlike what we've seen in past cycles. If Blankenship wins, every single candidate who's on the ballot is going to have to answer for whatever he's saying on a daily basis."

The prospect of a Blankenship victory is so dire that even President Donald Trump weighed in on Monday morning and begged his West Virginia supporters to not vote for him on the grounds that "he can't win" in a general election.

Watch the CNN panel below.