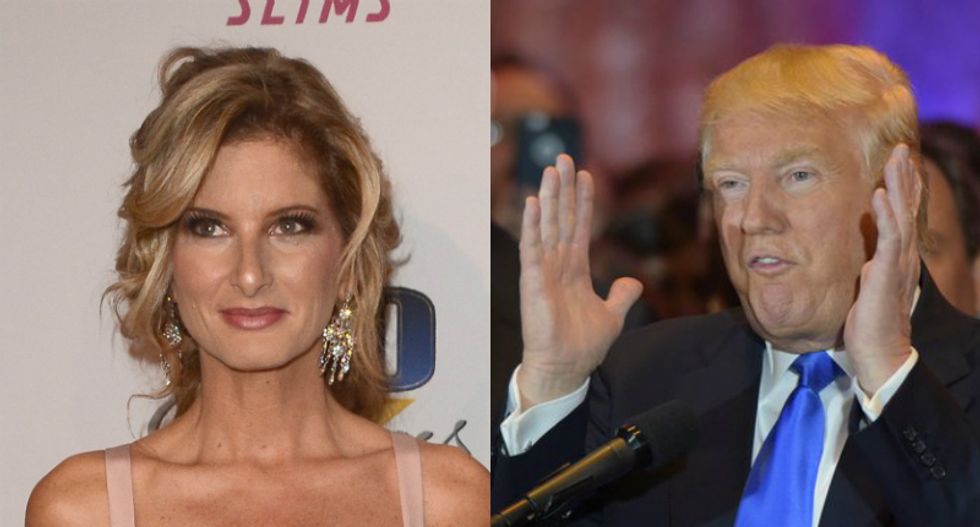 The New York Times reports that subpoenas were issued "both to Metro-Goldwyn-Mayer, which owns archives of the reality show, and to the Beverly Hills Hotel, where Ms. Zervos says [Trump] groped her in 2007."

Zervos is suing Trump for defamation after the president called her a liar when she originally made her assault claims during the 2016 presidential campaign.

"We're gathering evidence that we believe will prove that the defendant lied when he falsely denigrated Ms. Zervos and when he denied sexually assaulting her," attorney Mariann Wang, who is representing Zervos, said.

The subpoena seeks every video in MGM's possession that features Trump talking with or about Zervos, as well as Trump talking about any women in a "sexual or inappropriate manner."