Former ethics director mocks the right-wing idea that Rudy Giuliani has any kind of strategy: 'It's crazy making' 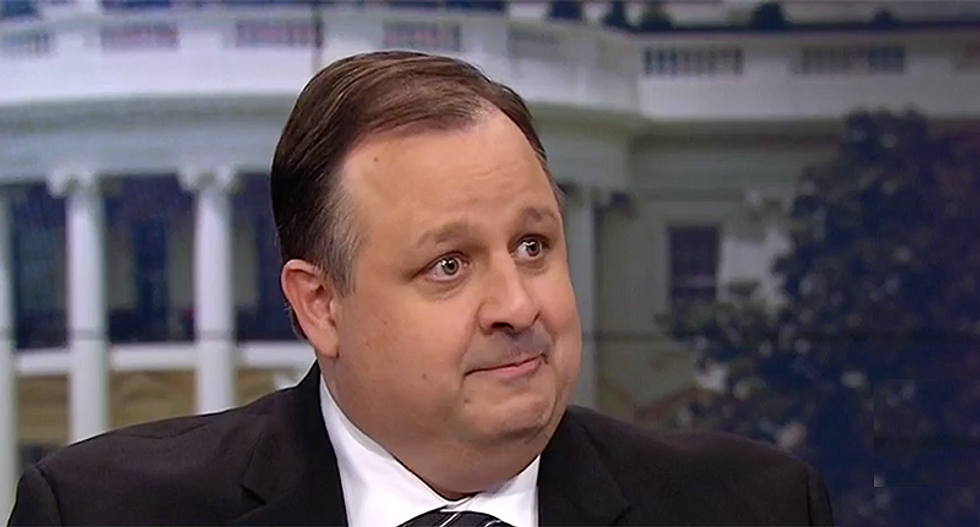 In a Monday evening panel discussion with CNN host Don Lemon, the panel unanimously agreed that Rudy Giuliani has absolutely no clue what he's doing as a counselor for President Donald Trump.

"It's crazy making, I don't know what to make of that," he said, to chuckles from his fellow panelists. "What's really baffling, as the representative for the president, he's contradicting himself in his various statements. It's even hard to figure out what he's saying or what he thinks he's saying."

"First of all, because by definition he's on the defense," she explained. Special counsel Robert "Mueller is the prosecutor. He's on the offense here. But I think what he's really alluding to is this new PR campaign. It's meaningless to Mueller and his team what really goes on the air waves."

She noted that he's done a pathetic job when it comes to the Stormy Daniels case as well.

"That's a whole issue he's really messed up there," she continued. "He's both simultaneously trying to exculpate Trump on the FEC issue, but then he got himself into a world of pain on other legal issues all at the same time. So, I don't know what he means by going on the offensive. I can't think of what strategy -- legally speaking, that would be."