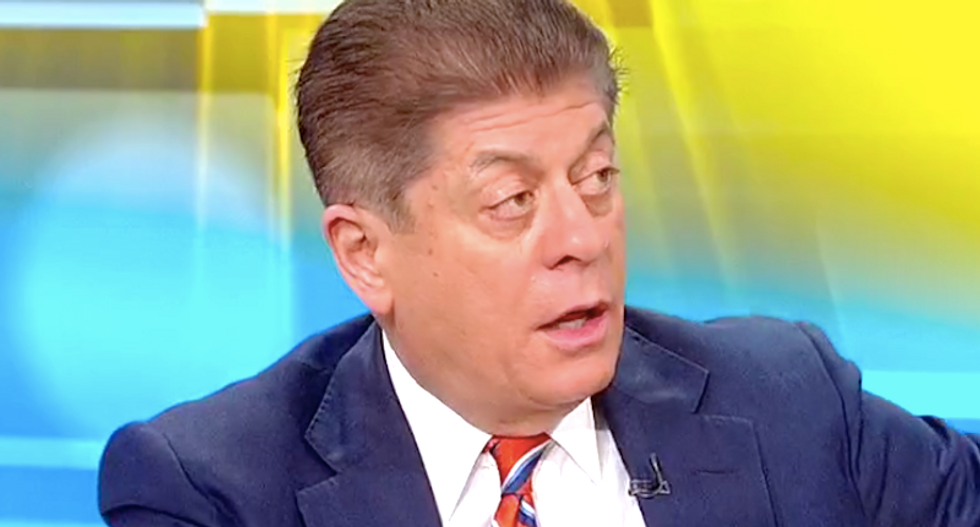 Nunes has demanded classified documents related to the warrants and threatened to hold top Justice Department officials in contempt if they don't comply, but Napolitano said he doesn't trust the GOP lawmakers' motives.

FBI and national intelligence officials warned the White House last week that information requested by Nunes could put a confidential U.S. intelligence source at risk, but House Republicans say they're "entitled" to the documents.

"It is dangerous -- I've been saying this for a long time -- for politicians, even with security clearances, to examine raw intelligence data and use it for political narrative," Napolitano said. "That keeps intel people from wanting to reveal what they have found because they don't want their names and their methods to be out there."

"Congress' investigators are usually retired or former CIA, FBI, Secret Service, so they know exactly what they're doing," he said. "But they have a law that requires them to protect the names of sources and protect the means that the sources use. Otherwise, the source of the source contact in a foreign country -- gone."