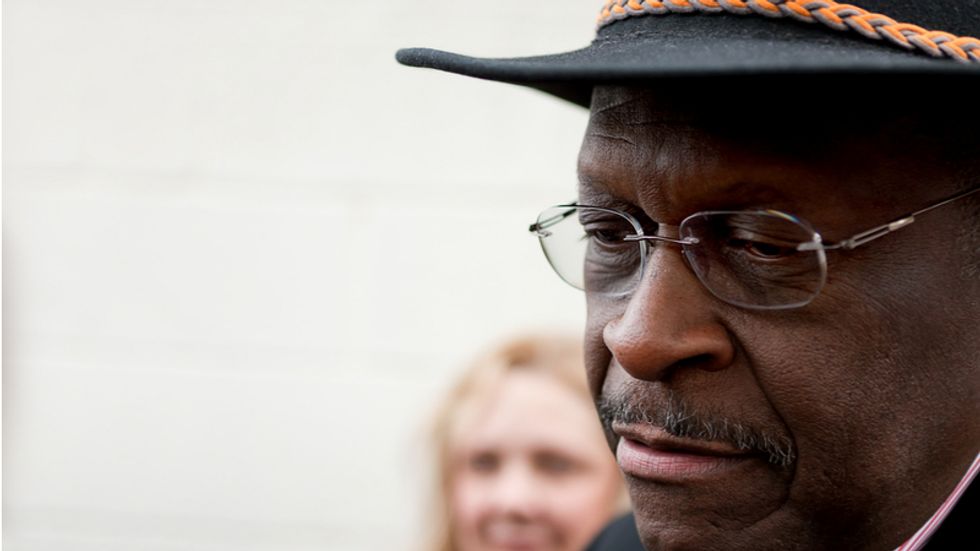 There are a lot of reasons why ABC cancelled  Roseanne Barr's show after she made disgraceful "jokes" towards Valerie Jarrett, a former senior adviser to Barack Obama.

However, Republican Herman Cain said in an interview with Fox News that racism was not the bottom factor that influenced the companies' decision to part ways with the Conservative comedian.

"They were looking for a reason to cancel Roseanne," Cain said. "Even though the show was a rated success, I believe that forces within ABC were upset because her Conservative views were so popular."

. @THEHermanCain on ABC canceling #Roseanne: “I believe they were looking for a reason to cancel #Roseanne and here… https://t.co/yO2lxDgmzJ
— Trish Regan (@Trish Regan) 1527629401.0