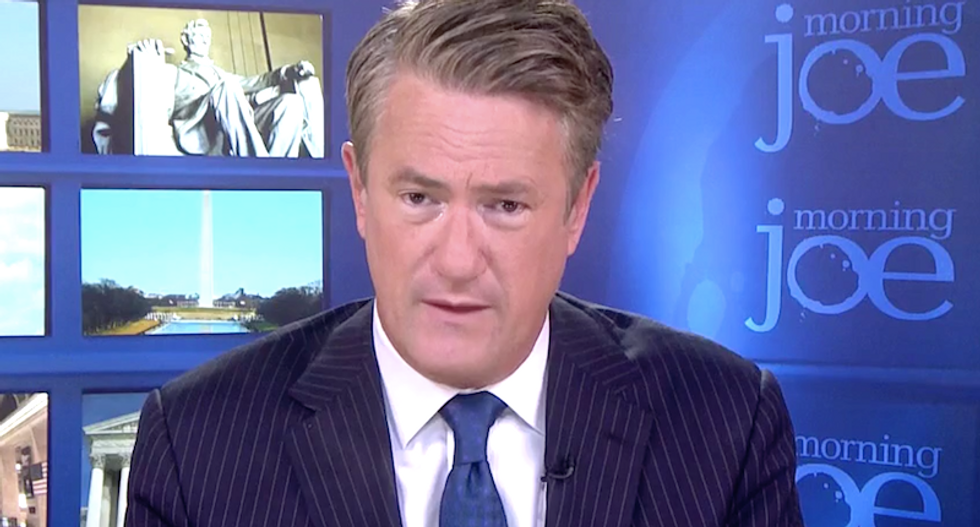 MSNBC's Joe Scarborough blasted Homeland Security secretary Kirstjen Nielsen for claiming she was unaware of U.S. intelligence findings that Russia had interfered in the 2016 presidential election to help Donald Trump.

The "Morning Joe" host compared Nielson's remarks -- which are contradicted by intelligence and law enforcement officials from the Obama administration and from officials appointed by Trump -- to a certain failed Republican vice presidential candidate.

"This is right up there with Sarah Palin not knowing that there was an East and West Germany," Scarborough said, "or believing that the queen of England actually ran the government in England, according to people who were briefing her for the debates."