'No man is above the law’: Morning Joe explains why Trump is bound to lose if Mueller probe lands in Supreme Court 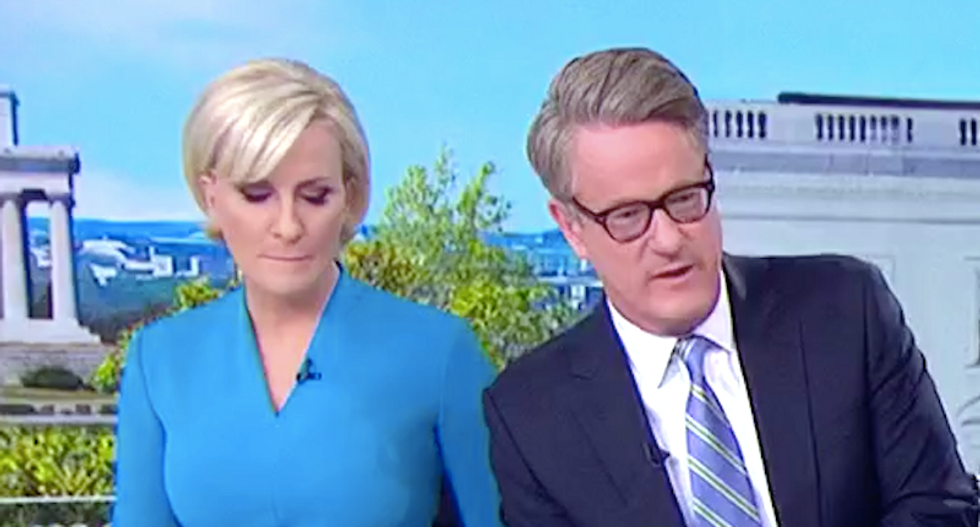 MSNBC's Joe Scarborough said President Donald Trump would trigger a battle he cannot win if he refuses to sit for an interview with special counsel Robert Mueller.

The "Morning Joe" host said that decision would almost certainly result in a subpoena, which would then set off a series of legal challenges that would eventually land in the U.S. Supreme Court.

"It will start with the subpoena, and then maybe it will move on to a discovery issue, and then finally, the Supreme Court will decide that no man is above the law," he added.