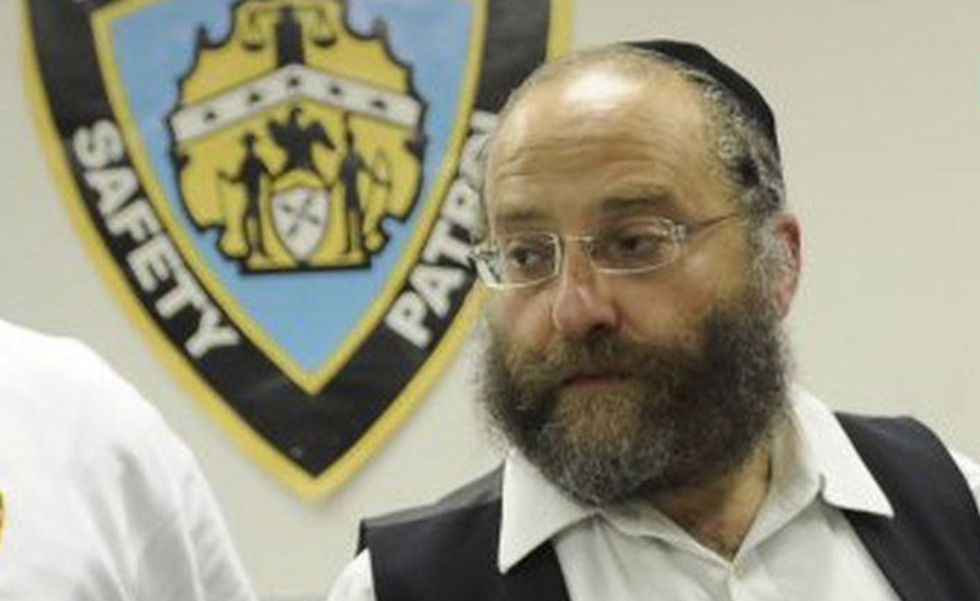 A neighborhood watch group is coming under heat again after one of their officials was charged with sexual assault of a minor, reports PIX 11 News.

Jacob Daskal, 59, was arrested on Thursday and accused of raping a 16-year-old girl. The alleged abuse lasted over a span of five months.

Daskal is the leader of Shomrim's Brooklyn South Safety Patrol group. The organization acts a liaison between the community and police department.

Daskal is being charged with third-degree rape, forcible touching, and acting in a manner injurious to a child under 17.

In 2016, the controversial watch group was investigated for attempting to bribe police officers to obtain gun licenses.