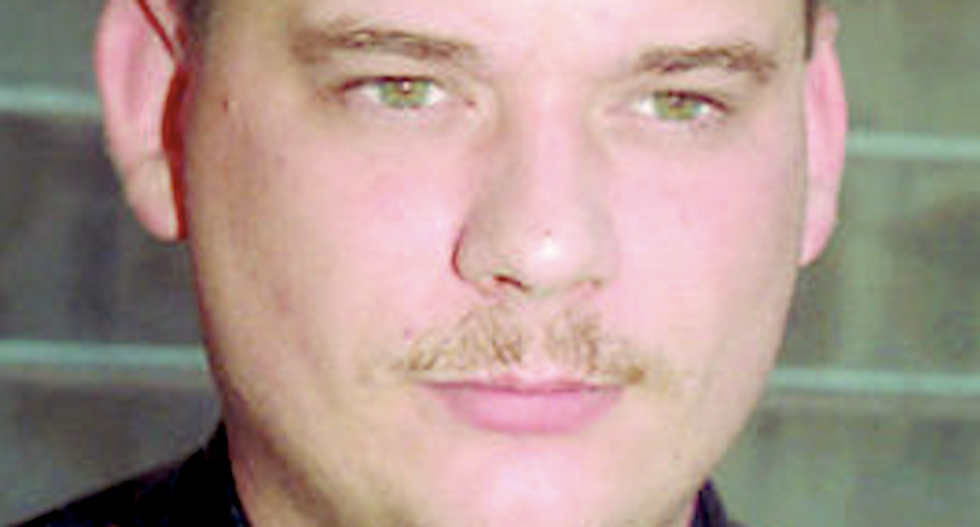 An Ohio police chief accused city officials of stalling their investigation into racist and threatening Facebook posts made against her by one of the department's officers.

Nelsonville police officer Joshua Braglin slurred Tiffany Tims, the interim police chief at Hocking College, after she ordered her officers to stand down in pursuit of a possibly armed suspect because the case was out of their jurisdiction, reported the Athens Messenger.

Starting the following day, Nov. 9, some Hocking College police officers told her that Braglin had been insulting and threatening her on Facebook and in text messages.

“Let me tell ya (expletive), you screwed up by calling your units off and demanding they return to Campus, what type of a person are you? Are you a Police Officer? Or a spineless (expletive)?” Braglin posted, according to the newspaper.

Two other Nelsonville officers confirmed that Braglin also threatened to “beat that n*gger to death with a banana” before Tims, who is black, could be hired as the permanent chief by Hocking College.

Tim said she reported the posts to Nelsonville Police Chief Chris Johnson, but she said her counterpart claimed he couldn't violate Braglin's Fourth Amendment rights against unreasonable search and seizure.

Johnson also claimed Nelsonville police did not have a specific social media policy -- although both the city and police department do have specific policies in place to allow for termination over derogatory posts.

“They stood there with blank faces, like what am I supposed to do?” Tim told the newspaper.

Tim let 30 days pass before asking the local NAACP chapter for assistance, saying one post in particular troubled her.

“A reading from the book of Braglin,” the post reads. “The Lord sayith to young Joshua, the force between good and evil, ‘Step forward and speak your mind, if the half ass chief and old bitty president of a sinking college don’t like your comments, tell them to f*ck off’ …. for the Lord’s house has many rooms, 1 filled with bananas, the other with effordent," apparently in reference to the denture cream Efferdent.

City officials told Tim in January or February that the case had been turned over to an investigator, and he was placed on administrative leave in April.

"This situation has dragged on," Tim said. "I’m trying to figure out where does justice get served. As a law-enforcement officer, you’re held at a difference standard."

City manager Chuck Barga told the Messenger that there was a pre-disciplinary hearing on April 2, and police chief Chris Johnson said he recommended "discipline up to and including termination."

Braglin has been disciplined five times by Nelsonville police since 2009, which the city manager denied to the newspaper.

Records show the officer was suspended for one day in February 2016 for a Facebook post calling a corrections facility in Nelsonville a "joke" and a waste of taxpayer money, and he was suspended 29 days without pay in 2013 after he was investigated for tampering with records.

He was previously suspended for unspecified violations of department rules.

Barga, the city manager, said he favored firing Braglin but admitted the city was concerned about a wrongful termination lawsuit, pointing out the posts were made while off duty.

An employment attorney hired by the city recommended a separation agreement that would offer Bradlin disability-related retirement, but a majority of City Council members called on the department to fire the officer.