Parkland mom apologizes to Texas Santa Fe High and calls on Trump to act: 'We have tried to make our schools safe' 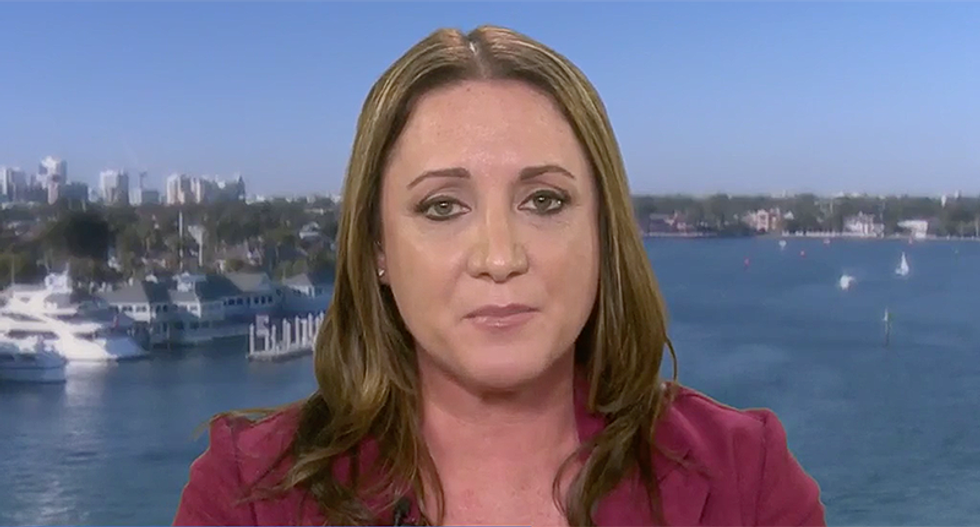 "There needs to be something," she told the MSNBC host. "We need to look at every school specifically and start to make change. We have to make the changes to day and stop waiting. If you have money to spend on school safety, you need to spend that money and start implementing the safety procedures in your school."

She also noted that parents need to make a greater effort to understand their children and how they're doing in their daily lives.

When asked if she wanted to give a message to the parents, families and friends of the 10 who died in the Santa Fe High School shooting, Alhadeff apologized, promising that they've been working hard to stop these shootings.

"I'm so sorry that this has happened to you," she told those in Texas. "We have tried to make our schools safe and we have tried to make change but change is not coming fast enough. And I pleaded with President Trump to do something to prevent this from happening again."

She noted that every "plan" for a school's safety isn't a single "Happy Meal package." Each school is different, she explained. So, each plan also needs to be individualized to the schools and then enforced.